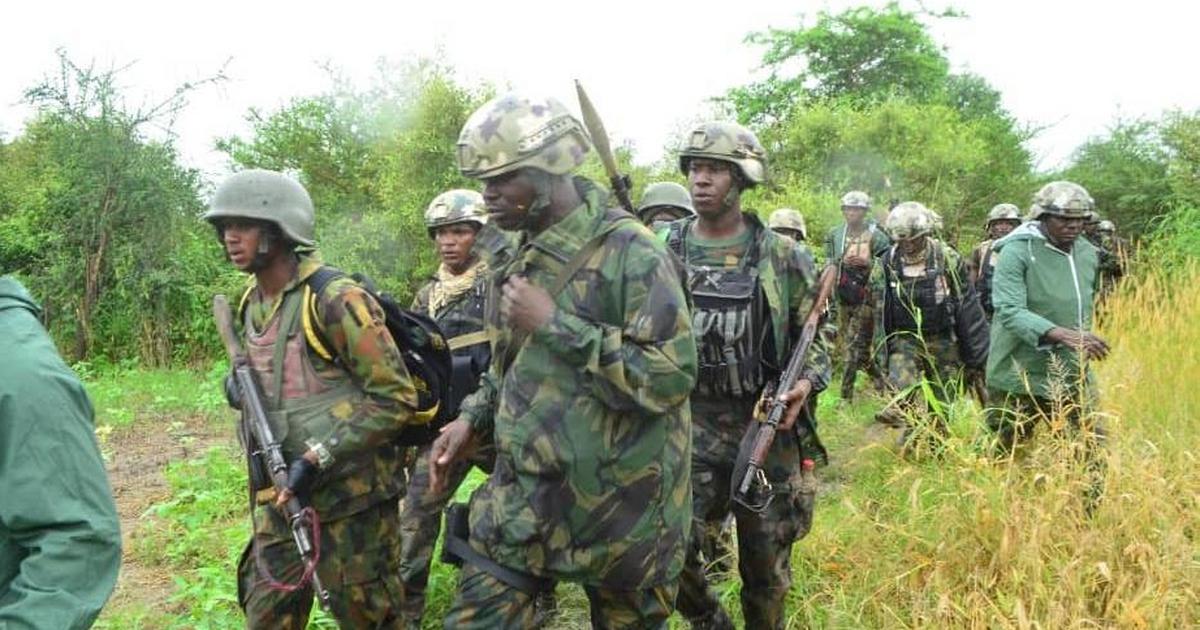 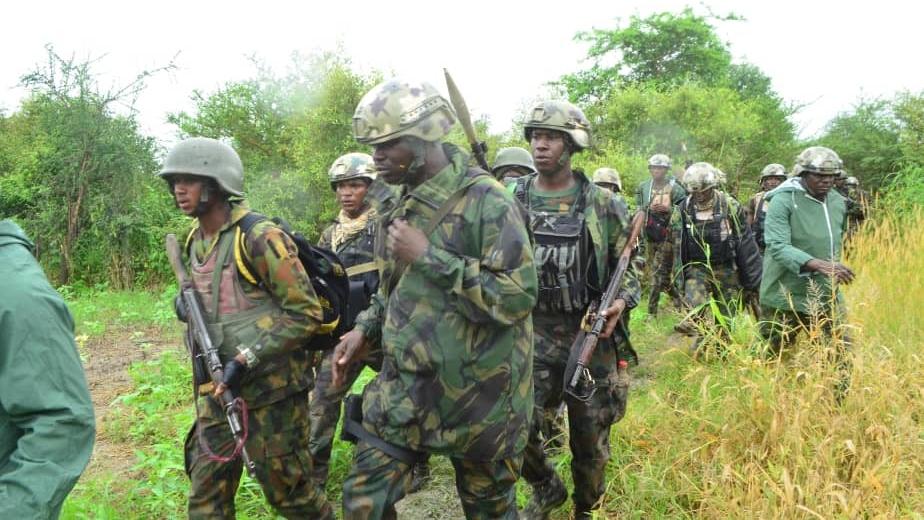 Umar, in a statement released by the media aide to Governor Abubakar Bello, Mary Noel-Berje, made this known at a briefing on the security situation in the state.

She quoted Umar to have said that many terrorists’ commanders were killed during the operation, adding that there were four bandits groups operating in the state.

The bandits groups, according to Umar, include; Bello Turji, Ali Kawaje, Kachalla Halilu and Yellow Janbros to which the dead terrorists belonged.

The commissioner attributed the success recorded to the cooperation and support of security operatives, community leaders and traditional leaders and members.

He also credited the media for their support in the ongoing campaign against terrorism in the state while maintaining that the new approach taken by the government has started yielding positive results.

60 motorbikes, unknown number of cattle, as well as arms were recovered from the terrorists. The arms have been handed over to the security operatives, the commissioner added.

Umar further stated that, unfortunately, the security operatives suffered two casualties and many officers who sustained injuries are receiving treatment at a government facility.

“He on behalf of Governor Abubakar Sani Bello sympathised with the families of the security operatives that were killed and their agencies saying that their sacrifices is appreciated and will not go unrewarded.

“While commending the security agencies, community leaders and members of the affected communities for their collective efforts towards annihilating the terrorists, cautioned the general public to be vigilant as some of the terrorists who escaped with bullet wounds are taking shelter in some communities.

“He passionately appealed to the public to report any strange persons within their environment while re-iterating government’s determination to win the war.

“We are appealing to the general public that this fight is not for government alone, it is for us all, we will not rest, until we chase them out of our land, and will continue trailing those that have escaped as well ensure that we do everything possible for them to pay, for the destruction that they have causing our people,” the statement read.