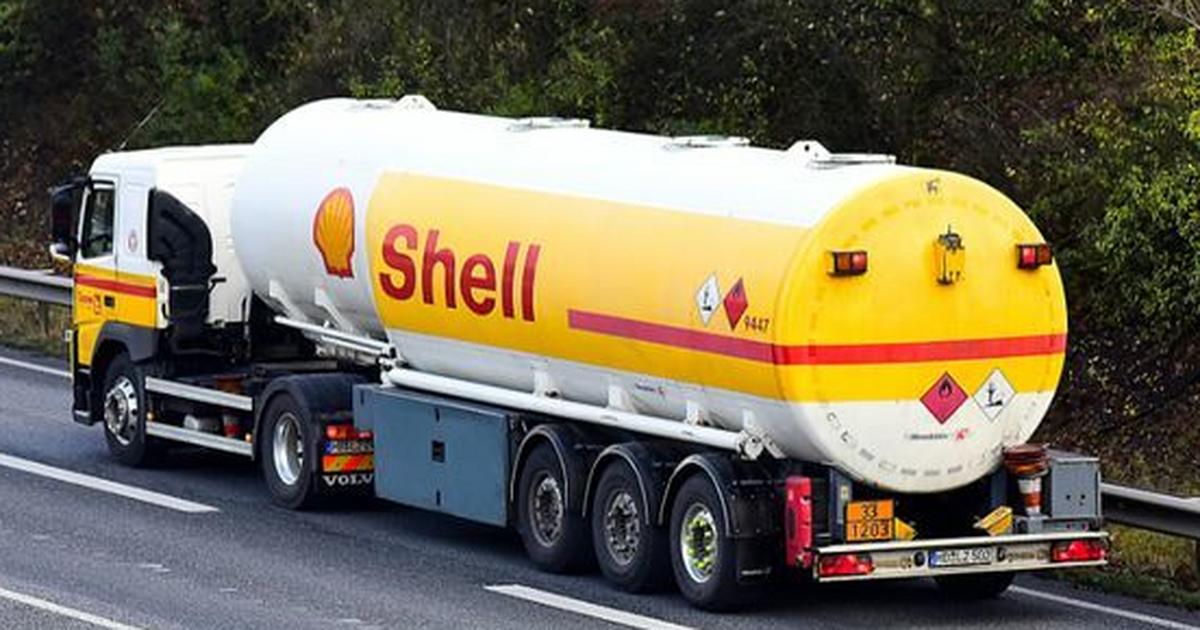 “Shell today announced its intent to withdraw from its involvement in all Russian hydrocarbons, including crude oil, petroleum products, gas and liquefied natural gas (LNG) in a phased manner, aligned with new government guidance.

“As an immediate first step, the company will stop all spot purchases of Russian crude oil.

“ It will also shut its service stations, aviation fuels and lubricants operations in Russia,” the company said in a statement.

On Feb. 28, the energy giant said it had decided to withdraw from joint ventures with Gazprom and Gazprom Neft, including the Sakhalin 2 project, and to terminate its participation in the Nord Stream 2 gas pipeline project.