Singer, Paul Okoye sustains injury after a performance in Liberia 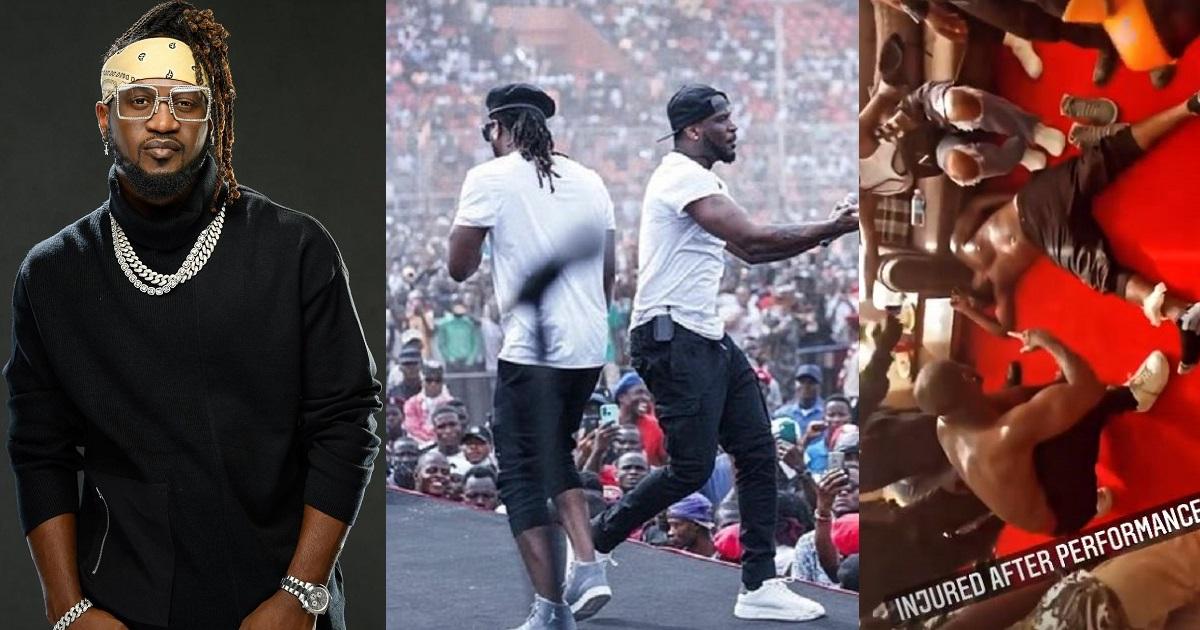 Singer, Paul Okoye, of the popular Nigerian music duo, P-Square, suffered an injury shortly after a performance in Liberia. 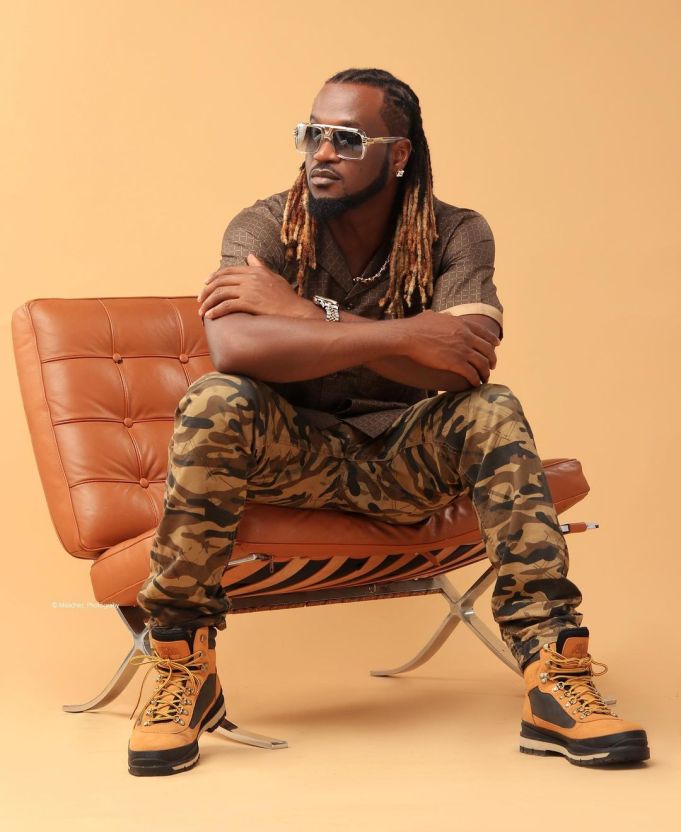 The twin brothers, who recently reconciled after an age-old beef, were in Liberia for a show and gave their fans a thrilling performance. However, Paul, a.k.a. Rudeboy, revealed in an Instagram post that he was severely injured after the performance. 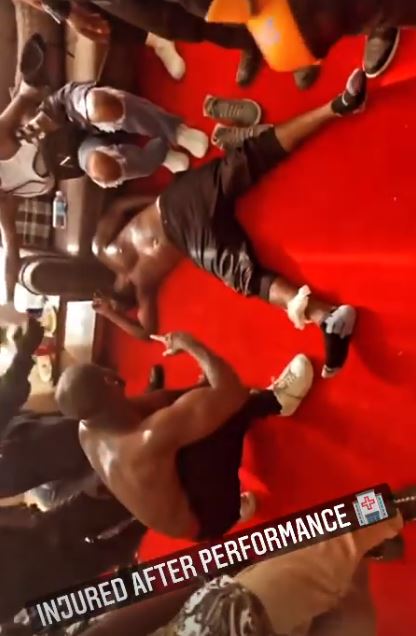 He shared a video which showed some medical personnel tending to his wounds while his brother was beside him to give him emotional support.

In other news, investigative journalist, Kemi Olunloyo has stated that music duo, Paul and Peter Okoye never really parted ways nor had a rift has people perceived.

The journalist in a post shared on her Instagram page noted that the only place the brothers parted ways was on Instagram, to make people believe they were estranged.

Kemi Olunloyo insisted that people never found out and believed the brothers gimmicks because Nigerians are unintelligent.

According to her, Peter and Paul Okoye might start crowdfunding for a new album from Psquare, noting that international artistes do that a lot.

“You can’t post a child on social media when you don’t have a cordial relationship with his mother” – Rosy Meurer dragged over birthday message to Tonto Dikeh’s son, King