Home » Sports » STAT ATTACK: Interesting stats from the 2-2 draw between Benfica and Ajax

STAT ATTACK: Interesting stats from the 2-2 draw between Benfica and Ajax 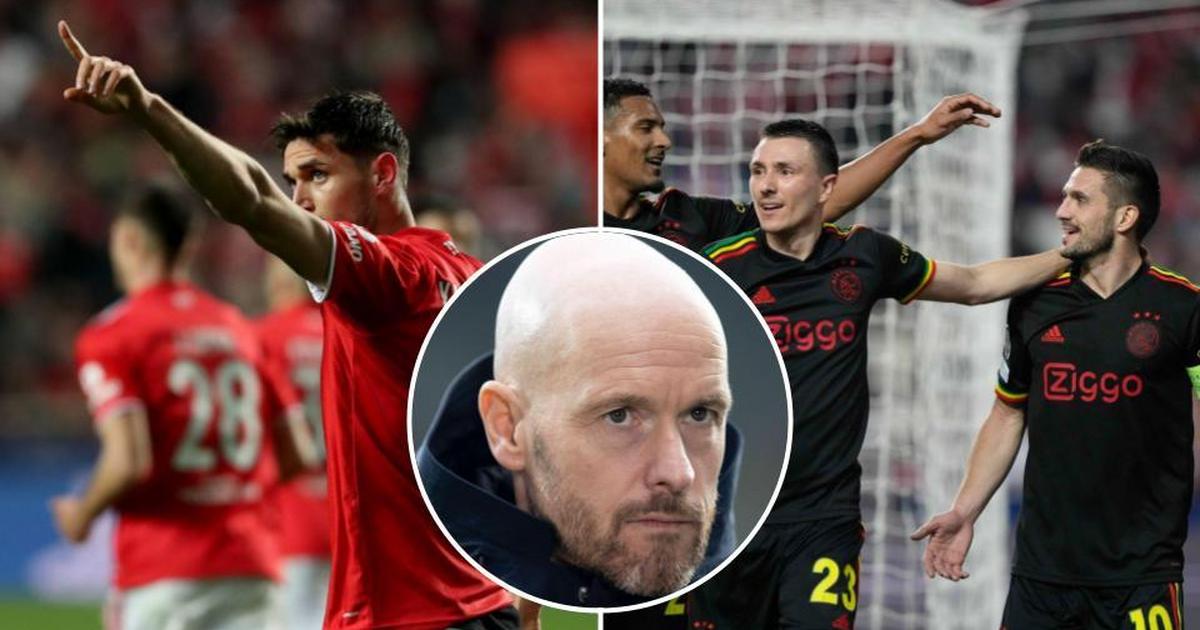 A crazy 11-minute spell in the first half produced three goals, Dusan Tadic opened the scoring for Ajax but teammate Sebastian Haller unfortunately equalised for Benfica with an own-goal.

Haller swiftly corrected his mistake and scored on the right end this time to restore Ajax’s lead but Roman Yaremchuk equalised once more for Benfica in the second half to end the game 2-2.

Here are some notable statistics from that game that will interest a fan of either side or a neutral.

Haller at your boy!

Sebastien Haller scored his 11th goal (well, 12 if you count the own-goal) of the current Champions League season which makes him the competition’s outright top scorer, at least two goals more than the rest of Europe’s elite strikers.

Not only does he lead the pack for the whole of Europe, but Haller has also now become the joint-top Champions League goalscorer for a single season in Ajax’s rich history.

He equalled Ruud Geels tally from the 1975/76 European Cup season in which he also scored 11 goals.

Erik Ten Hag gives nothing away

Since becoming manager of Ajax in 2017, Erik Ten Hag has overseen 16 away games in the UEFA Champions League and only lost once.

That 1-0 loss at Anfield in December 2020 remains the only blot on an otherwise clean slate of away performances that have produced 10 wins, five draws and that defeat to Liverpool.

Some of the noteworthy scalps they have taken in that period are Real Madrid, Juventus, Tottenham and Borussia Dortmund, all of whom they beat in their stadiums in front of their fans.

Draws against Bayern Munich, Chelsea and Atalanta also stand out and are testament to the incredible job Erik Ten Hag has done in his five years in charge of Ajax.