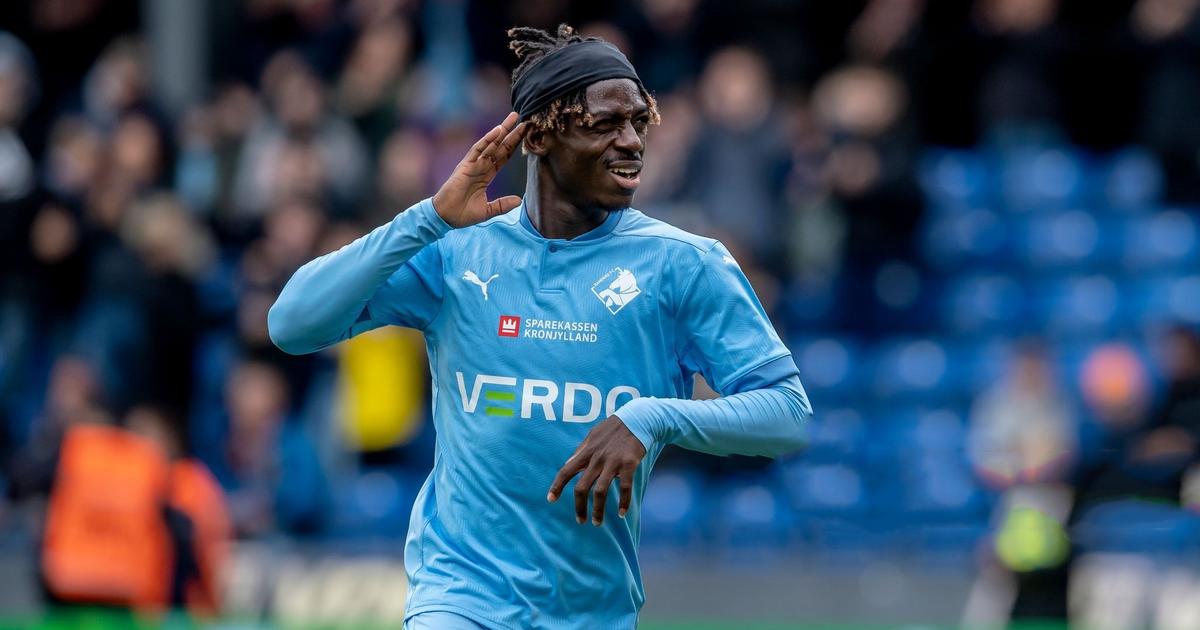 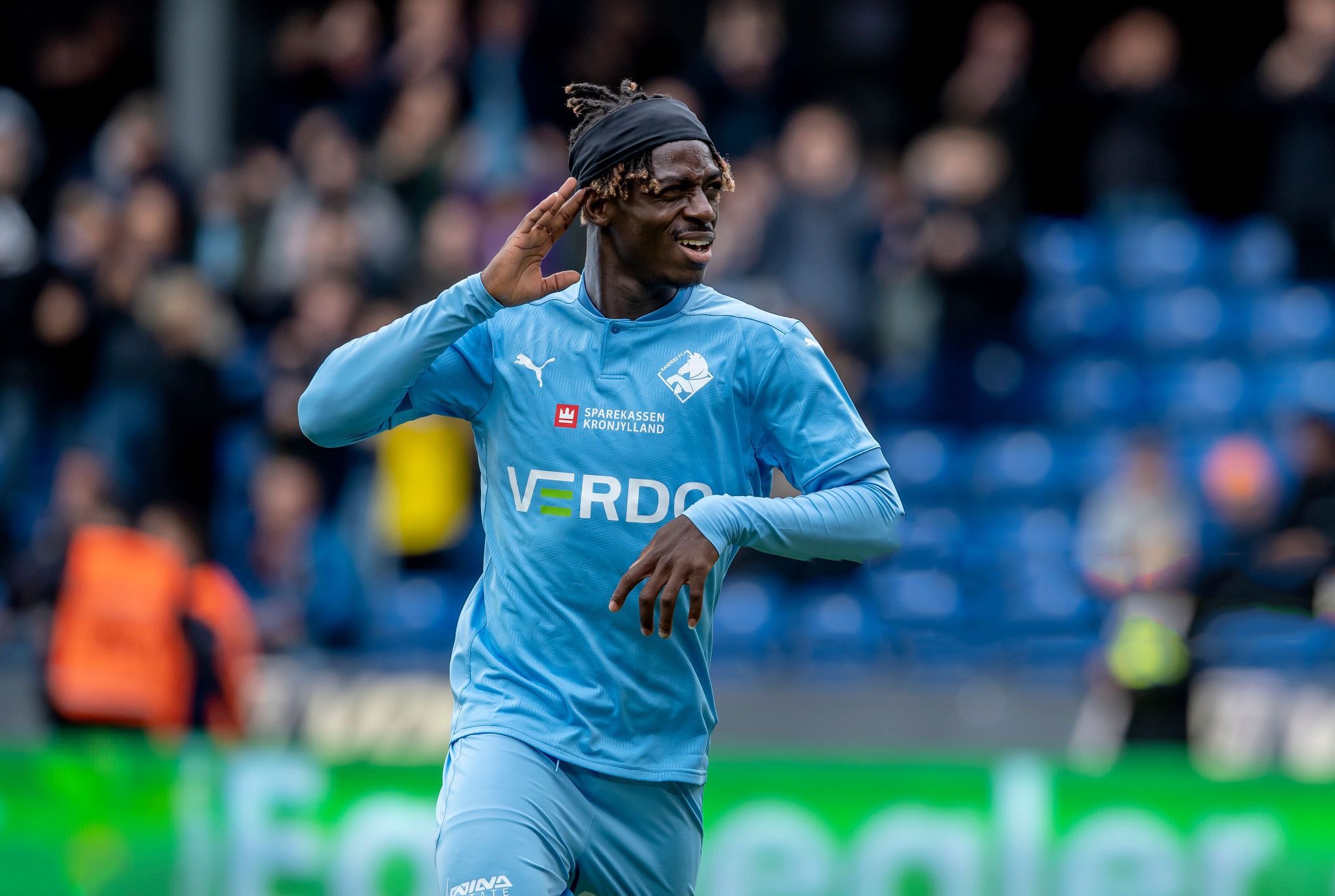 Randers suffered a 1-3 defeat to Leicester City at home in the Conference League round of 32 second leg tie.

The Danish side crashed out of the competition after a 7-2 loss on aggregate, having lost the first leg in England 4-1 last week.

Harvey Barnes opened the scoring in the first half, after he was put through on goal by Super Eagles star, Wilfred Ndidi.

James Maddison made it 0-2 in the 70th minute before adding a third to make it 0-3 thanks to a Kelechi Iheanacho pass four minutes later.

Odey, who had an earlier chance denied by an excellent save from Leicester City goalkeeper, Kasper Schmeichel, finally got his goal when he pulled one back sic minutes from time.

The goal was Odey’s third for Randers in the Conference League but it turned out to be nothing but a consolation as they crashed out 7-2 on aggregate.