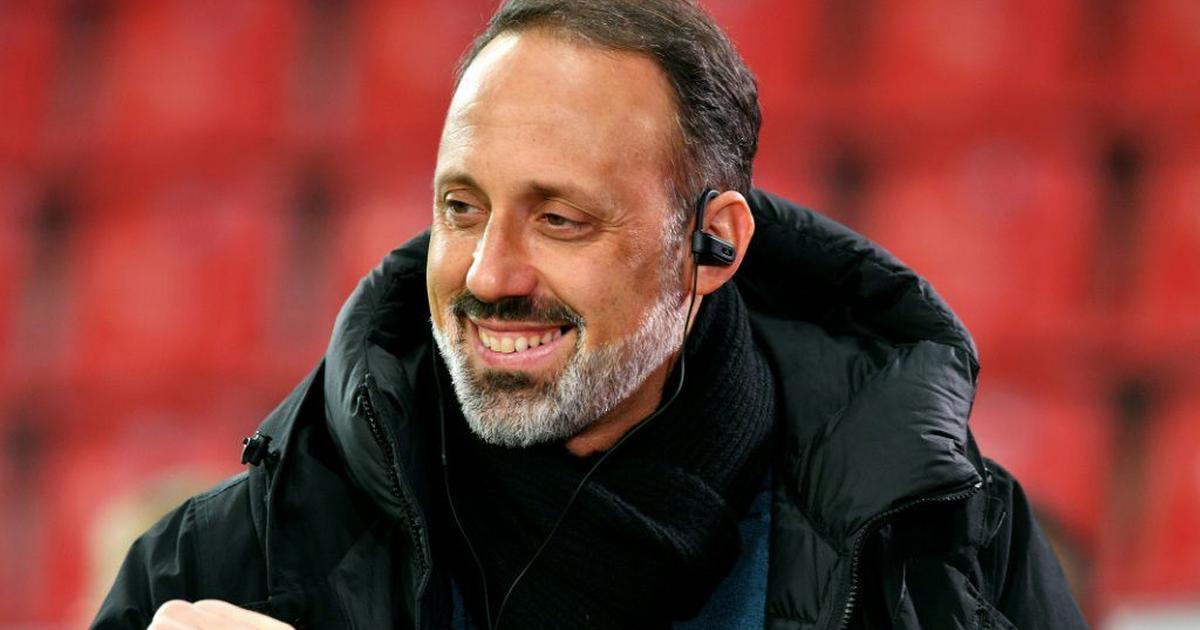 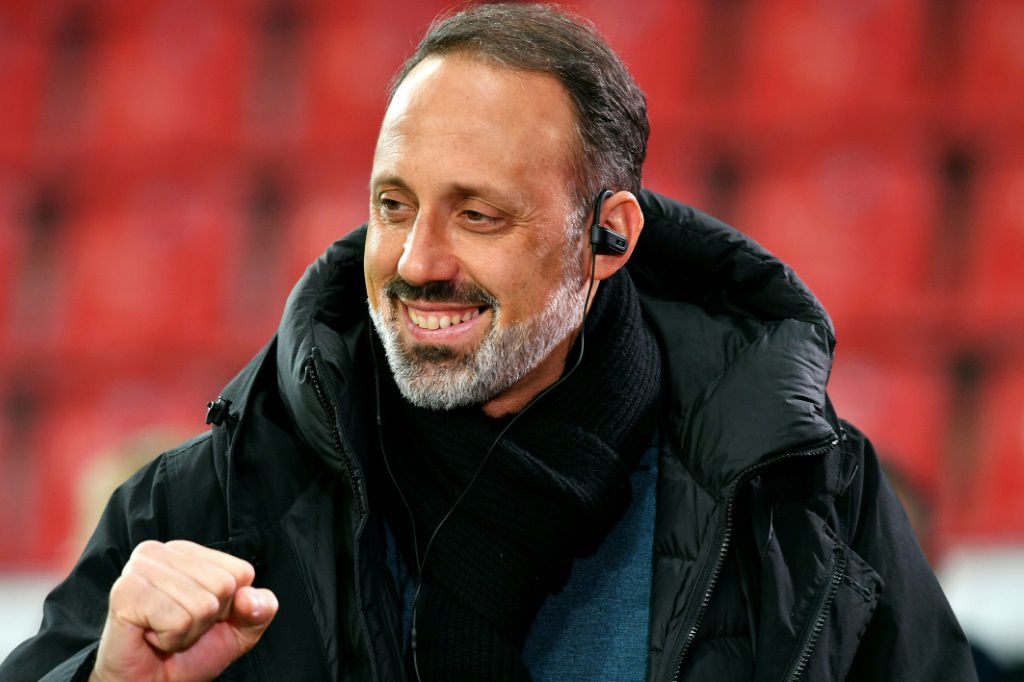 Matarazzo’s side are second-bottom in the table and four points from safety with 10 matches remaining.

“The battle to avoid relegation is very, very psychological,” he told reporters in a virtual interview.

“There is a lot of pressure. This club is ginormous with a big fan base. You sense the need to win.

“The more pressure you have, the more you have to be a psychologist than a football coach.”

Matarazzo steered Stuttgart to ninth last season in their first year back in Germany’s top flight, but they have struggled this term and are on a nine-game winless streak.

Yet Matarazzo is unwavering.

“If I am not convinced that we will stay in the league then I am not the right guy.

“I’m 100 percent confident this team will get enough points.”

He is adamant despite a torrid season.

A shoulder problem sidelined top-scorer Sasa Kalajdzic for the first half of the campaign.

Injuries and Covid cases meant Matarazzo used 31 players over the first 17 games — the most of any Bundesliga club.

“We had a rough and bumpy first leg of the season,” he admits. “Without making any excuses, it was just a continuous destabilisation of the squad.”

Typical of their fortunes this term, Stuttgart were leading with five minutes left at Hoffenheim last Friday, only to concede two late goals in a 2-1 defeat.

That followed a 1-1 home draw when visitors Bochum grabbed a 94th-minute equaliser.

“Against Hoffenheim, you sensed the fear of losing set in,” Matarazzo said.

“My approach is to never call it luck — it’s about investing a couple of percent more.

“All we need is a win to get the ball rolling.”

The 44-year-old’s path to coaching in the Bundesliga was unconventional.

Born in New Jersey into an Italian family, Matarazzo’s passion for football was ignited by television highlights of Diego Maradona in his prime for Napoli in the 1980s.

“My family were big fans of Maradona and Napoli,” he explains.

“After Sunday dinner, we would go to the park. I would be Maradona and live that fantasy and passion. It was a big part of growing up.”

Despite graduating with a mathematics degree from New York’s Columbia University, the young Matarazzo headed to Europe to play football.

After unsuccessful trials with Italian clubs, the defender played in the German lower leagues.

After hanging up his boots 10 years ago, Matarazzo studied for his coaching licence on the same course as current Bayern Munich boss Julian Nagelsmann.

The pair hit it off and Matarazzo eventually joined Nagelsmann’s coaching staff at Hoffenheim in 2017.

“I went overseas knowing that if it doesn’t work out, I’ll use my college degree to get into the corporate world, but never seemed to stop moving up the coaching ranks.”

He was appointed head coach of Stuttgart in December 2019, but this season has given Matarazzo sleepless nights.

“Mostly after the games when you are wired and going through the situations.

“I handle the pressure by knowing there are parts I can influence and parts I can’t. I give 100 percent which gives me peace knowing I am doing all I can.”

After spending the last 20 years in Germany, the American speaks fluent German — to his embarrassment.

“I think in German and search for words when I speak English,” Matarazzo admits with a laugh.

“I’m translating what I want to say into English, which is kind of embarrassing.

“The worst for me was when I came back home and my aunt said ‘You have a (German) accent’.”

Matarazzo faces a challenge keeping his players focused, with Russia’s invasion of Ukraine of obvious concern to all.

“It’s a big part of our lives at the moment — it’s something you know you don’t want to be part of or close to,” he said.

“When you get on the pitch, you can distract yourself and get engulfed in the game.

“We keep moving forward, stay optimistic and hope for a better future.”