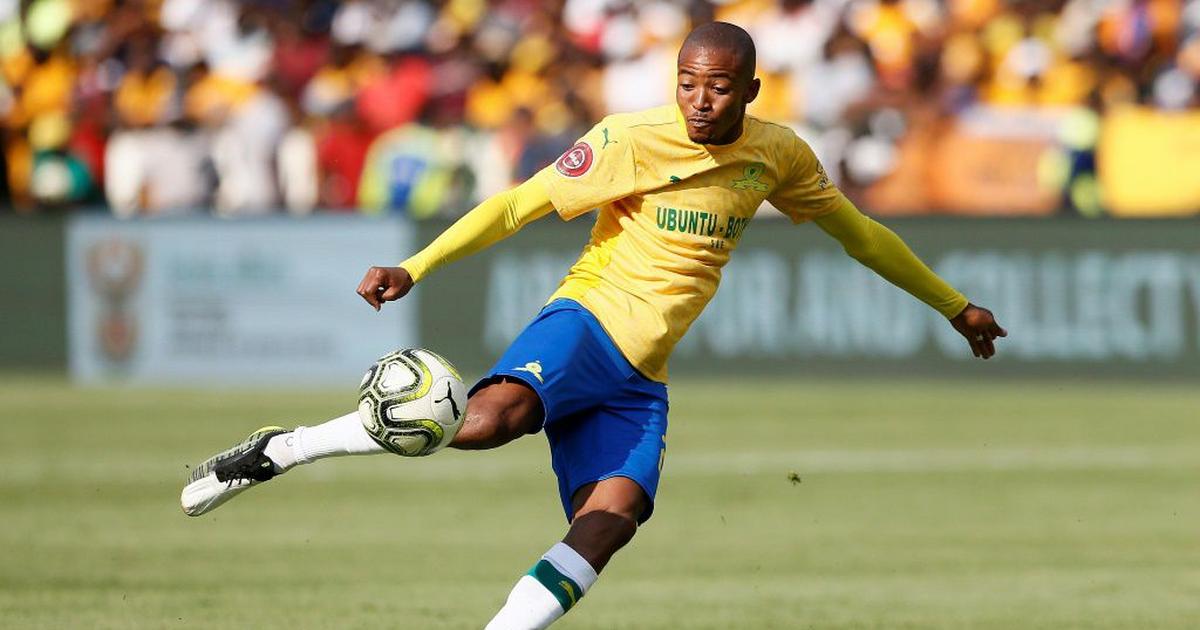 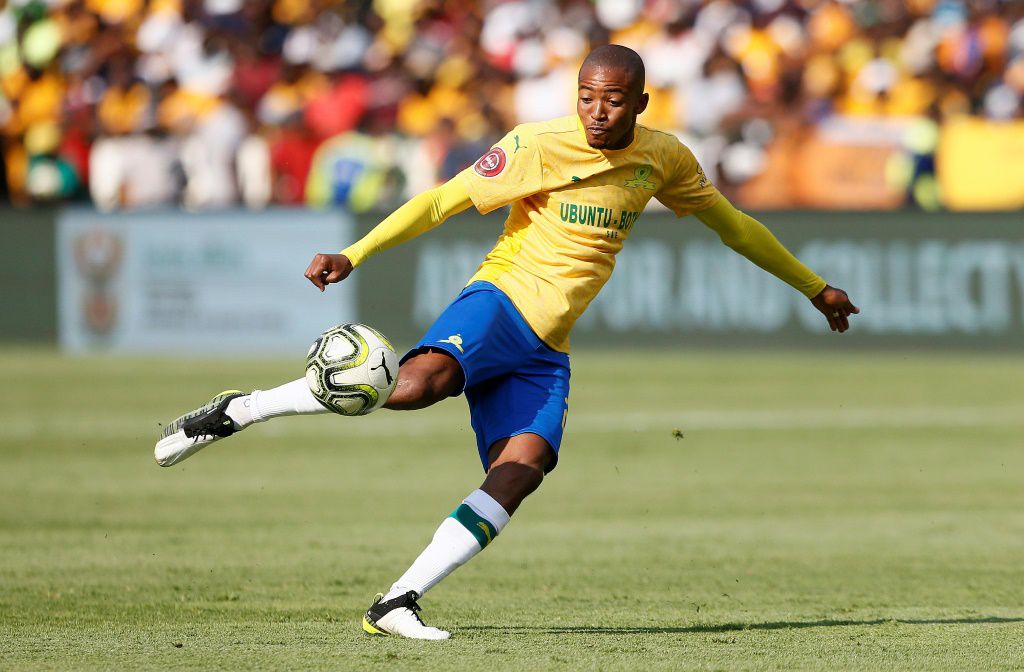 The substitute struck on 85 minutes of the Group A matchday 3 clash, firing past goalkeeper Mohamed el Shenawy after 10-time African champions Ahly fluffed a clearance.

It was the first Champions League victory for Sundowns over Ahly in the Egyptian capital after five consecutive losses from 2001 in which they failed to score and conceded 10 goals.

Victory lifted the Pretoria outfit to seven points in Group A, three more than Al Merrikh of Sudan and six ahead of Ahly and another Sudanese club, Al Hilal.

Ahly and Merrikh have a match in hand and will meet in Cairo on March 5 before the defending champions travel to South Africa for a return match against Sundowns the following weekend.

The title-holders, who this month finished third in the Club World Cup behind champions Chelsea and Palmeiras, looked the likelier winners for much of the match with Sundowns soaking up pressure.

But before Morena stunned the small crowd, due to coronavirus restrictions, Sundowns came closest to breaking the deadlock when Lyle Lakay hit the woodwork early in the second half.

Ahly thought they had rescued a point deep in added time when a header off a corner seemed destined for the net until veteran Zambian goalkeeper Kennedy Mweene made a brilliant one-hand save.

It was a wonderful finale for the 2012 Africa Cup of Nations-winning shot-stopper after several early fumbles almost led to goals for the Cairo Red Devils.

The most successful club in CAF competitions with 23 titles did have the ball in the net midway through the second half, but former Sundowns star Percy Tau was correctly flagged offside.

Sundowns won the Champions League in 2016 and have been semi-finalists once and quarter-finalists three times during five subsequent campaigns in the marquee African club competition.

A bad night for Egypt saw five-time champions Zamalek surrender an early lead and lose 3-1 away to Wydad Casablanca of Morocco in another high-profile showdown.

Ahmed ‘Zizo’ Sayed put the White Knights ahead on three minutes only for Zouhair el Moutaraji to level before Amine Farhane scored off a bicycle kick to put two-time champions Wydad in front.

A late goal from captain Yahya Jabrane sealed success for Wydad, who trail surprise Group D pacesetters Petro Luanda of Angola by one point halfway through the group stage.

Zamalek, whose last Champions League title came in 2002, are in trouble as they trail Petro by five points and have to play in Luanda next month.

Esperance of Tunisia, four times winners of the 58-year-old competition, clung to first place in Group C on goal difference from Chabab Belouizdad of Algeria.

A Tunisian derby between Esperance and Etoile Sahel ended 0-0 in Rades while Belouizdad snatched a 2-1 away win over Jwaneng Galaxy of Botswana through an added-time goal from Kheireddine Merzougui.

Raja Casablanca of Morocco retained a three-point lead in Group B thanks to a 1-0 home win over Horoya of Guinea with 35-year-old captain Mohsine Moutaouali scoring the match-winner.