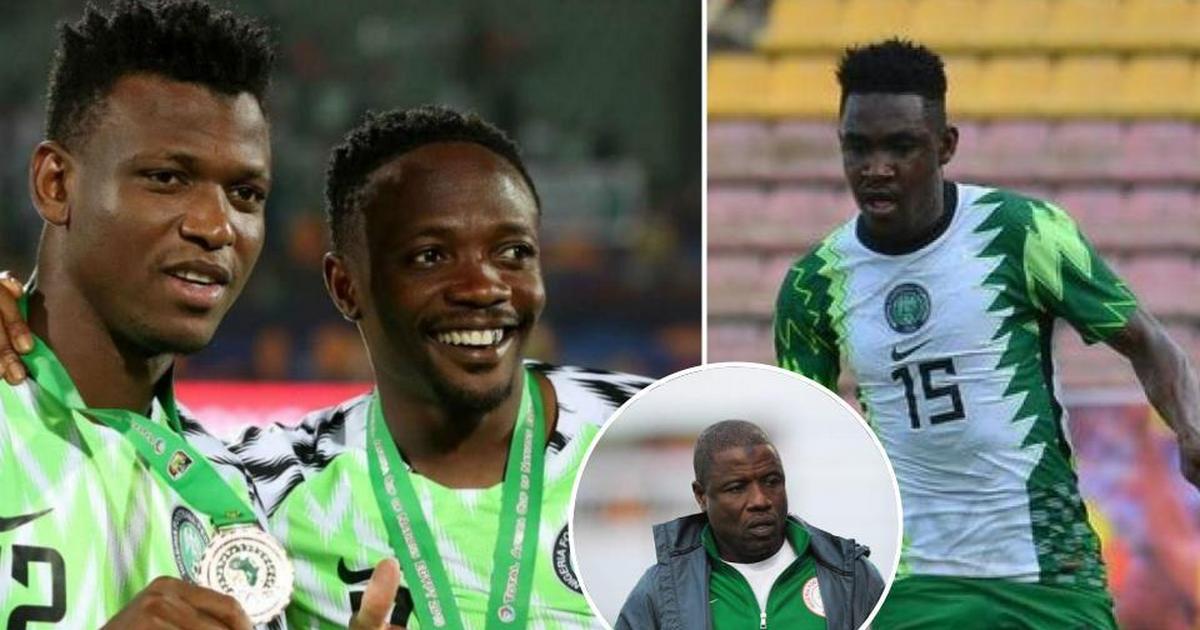 But beyond the heavy inclusion of home-based players there was also some noticeable Northern representation which we will now acknowledge.

Despite being captain, Musa last started a game for Nigeria in October 2021 and in the eight games since then, he has made four substitute appearances and remained an unused substitute in the other four.

He is more likely to start this game though if Salisu Yusuf is in charge by the time the friendly kicks off.

But with 18 goals in all competitions for Almeria this season, his club form has earned him another chance to impress at national team level/

21-year old midfielder Alhassan Yusuf has been in impressive form for Royal Antwerp and it has earned him his first call-up to the Super Eagles.

24-year old left back Zaidu Sanusi has pretty much sealed his spot as the undisputed first-choice in his position for the Super Eagles.

Sokoto-born Shehu Abdullahi also made the team as he has become a fixture in the Super Eagles squad in recent years.

The Cyprus-based full-back has played 34 games for Nigeria in the past and now has a chance to increase that total.

Plateau United defender Ibrahim Buhari received his first invitation to the Super Eagles team as a nod to his exceptional season so far with Plateau United.

The 20-year centre back may likely not get a chance to play but it is still a huge deal that he made the team in the first place.