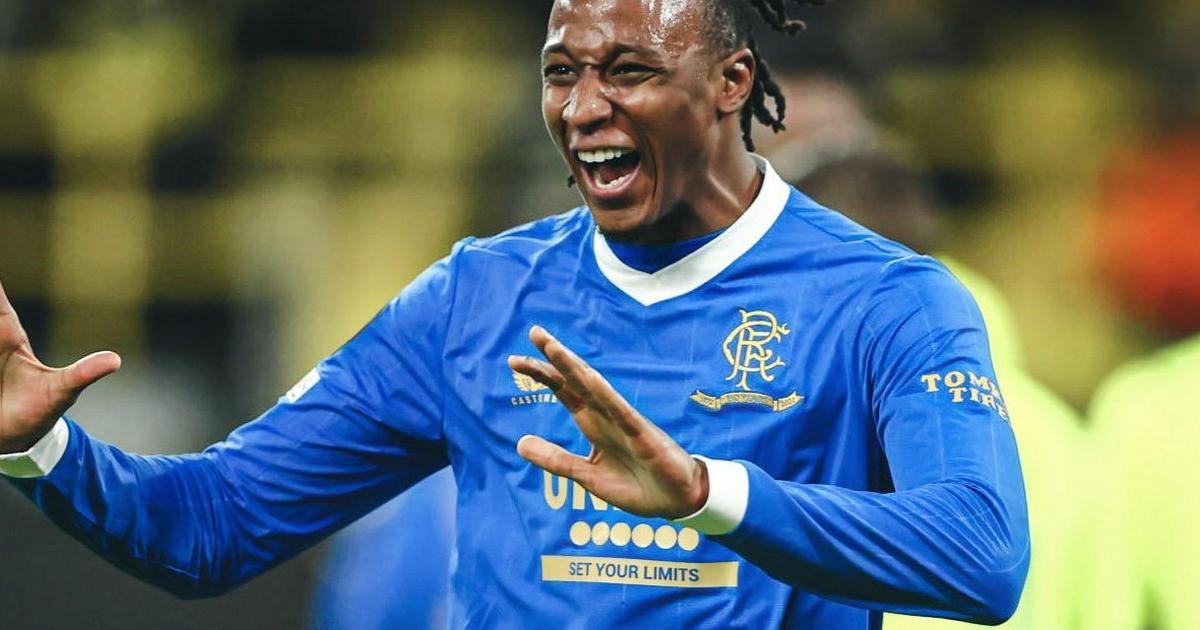 Aribo scored his seventh of the season, while Bassey, who impressed at left-back for the Gers, picked his second assist of the season as Dundee held Rangers to a 1-1 draw on Sunday.

The Champions dominated the game but found themselves behind for most parts of the game courtesy of Ross Graham’s first half header to put the home side ahead.

Rangers were very disappointing in first half but came to life in the second half with their Nigerian stars, Bassey and Aribo at the center of everything good from the Champions.

Aribo created four chances, made four key passes while Bassey created two chances, one of them was the excellent cutback to pick out his compatriot for the equaliser in the 76th minute.

The 25-year-old playmaker has now been involved in 11 goals in 25 appearances for Rangers in the League this season.

Rangers piled on the pressure in search of the winner in the final ten minutes with both Bassey and Aribo heavily involved.

However, a combination of poor finishing and stout defending from the hosts ensured a share of the spoils for both teams.

Ranges stay second on 63 points, missing a chance to overtake fierce rivals Celtic at the top, with the league leaders yet to play.

"Submission is not gender sensitive, it's a two way street" – Korede Bello