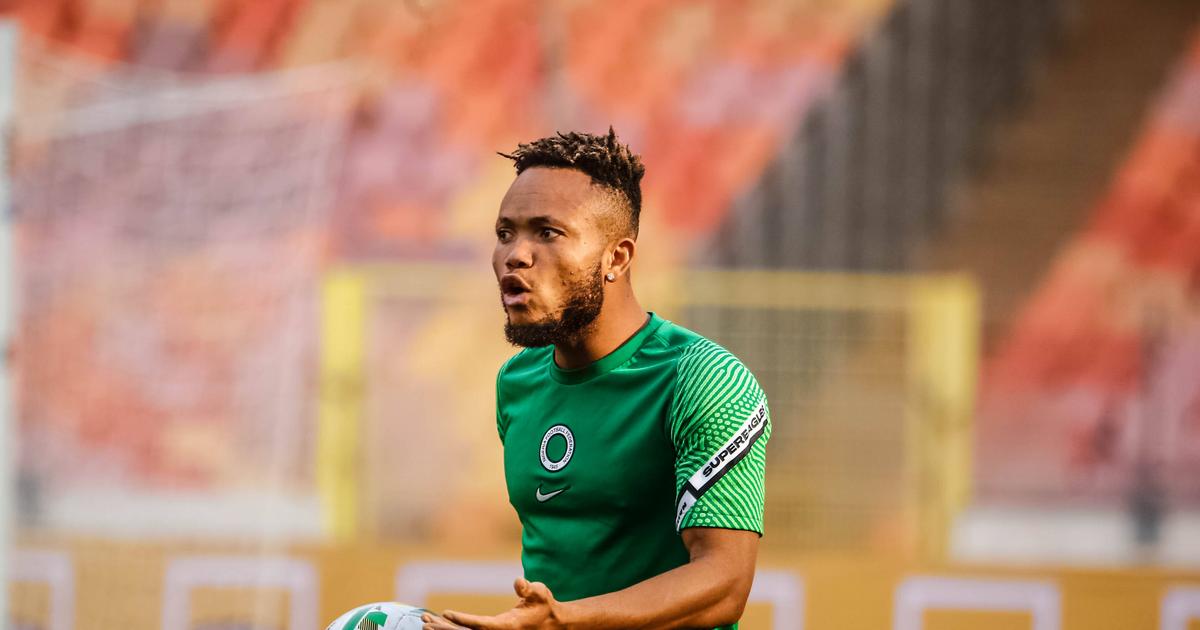 FIFPRO [the body that represents professional footballers] via the Newyork Times revealed it had sent a request to FIFA to allow the foreign players in Russia to terminate their contracts.

According to the organisation, some of the players have expressed concerns over playing in Russia at the moment due to the crisis going on between the country and Ukraine.

And it was revealed that FIFA could invoke an emergency rule by Monday, which would allow any foreign player that plays for a Russian club to leave, although temporarily as FIFA does not want to set a precedent that could affect future decisions.

Ejuke is one of the foreign players in Russia, and this new rule could see him leave CSKA until the end of the season.

The Nigerian international joined the Russian side from Heerenveen in 2020 and has settled in well.

He has been arguably their best player this season, winning the club’s player of the month on three occasions.

Although there is no decision yet from the young Nigerian, a move to the Premier League is possible, with Liverpool a likely destination.

The 23-year-old has been linked with a move to Merseyside in the past and once had a failed trial at the club.

Ejuke, who is known for his dribbling abilities, could serve as a backup for Mohamed Salah as the Reds go for an unprecedented quadruple.

His contract with CSKA, however, does not expire until 2024.