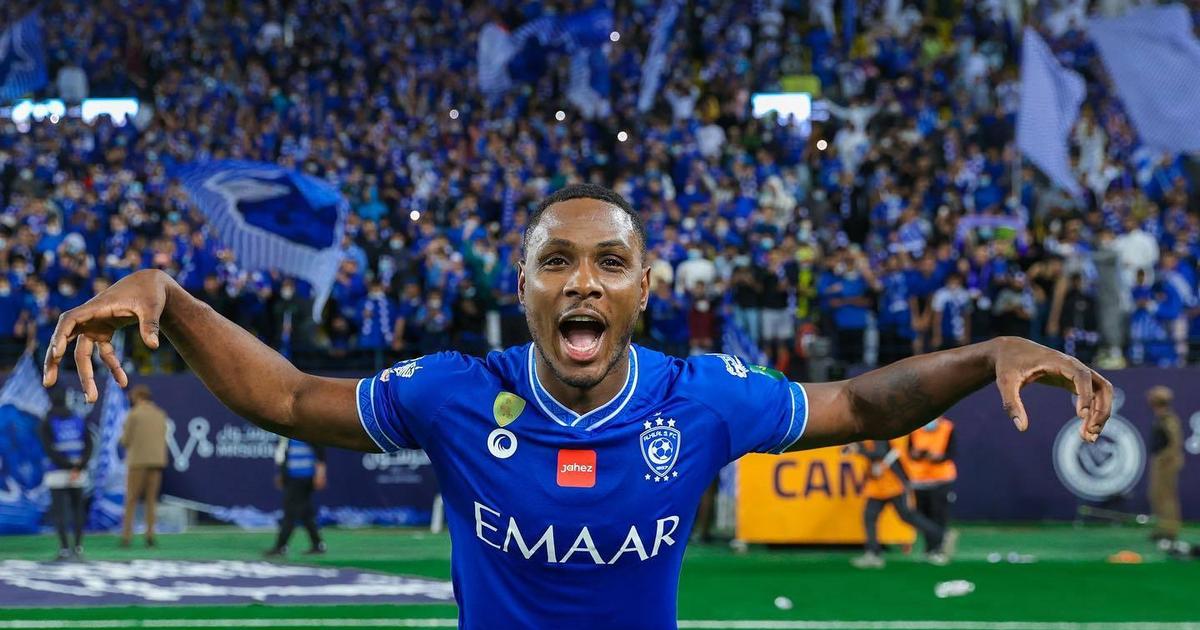 Al Hilal opened the scoring in the 16th minute when former West Brom playmaker Matheus Pereira fired past the Al Nassr goalkeeper into the bottom corner.

Around the 30th minute, Ighalo played in a good ball for his teammate Salem Al-Dawsari who converted to give Al Hilal a two-goal advantage.

Al Dawarsi found the back of the net again ten minutes later, ensuring Al Hilal headed into the break with a solid lead.

The second half was a stop-start affair with several fouls from both teams. Former Everton man Ramiro Funes-Mori allowed the passion into his head when he made a reckless tackle on Moussa Marega in the 63rd minute.

The Argentine defender saw his initial yellow card turned to a red following the intervention of VAR.

Funes Mori’s sending off left Al Nassr more exposed at the back, and they looked to capitalise on their numerical advantage.

In the 75th minute, Matheus Pereira turned provider when he threaded a through ball between Al Nassr defenders to Odion Ighalo.

The Super Eagles striker calmly slotted his 15th league goal of the season past the Al Nassr keeper, ensuring Al Hilal completed the double over their rivals barely a week apart.

Ighalo and Al Hilal will host Al-Ittahd in the Saudi professional league on March 08.