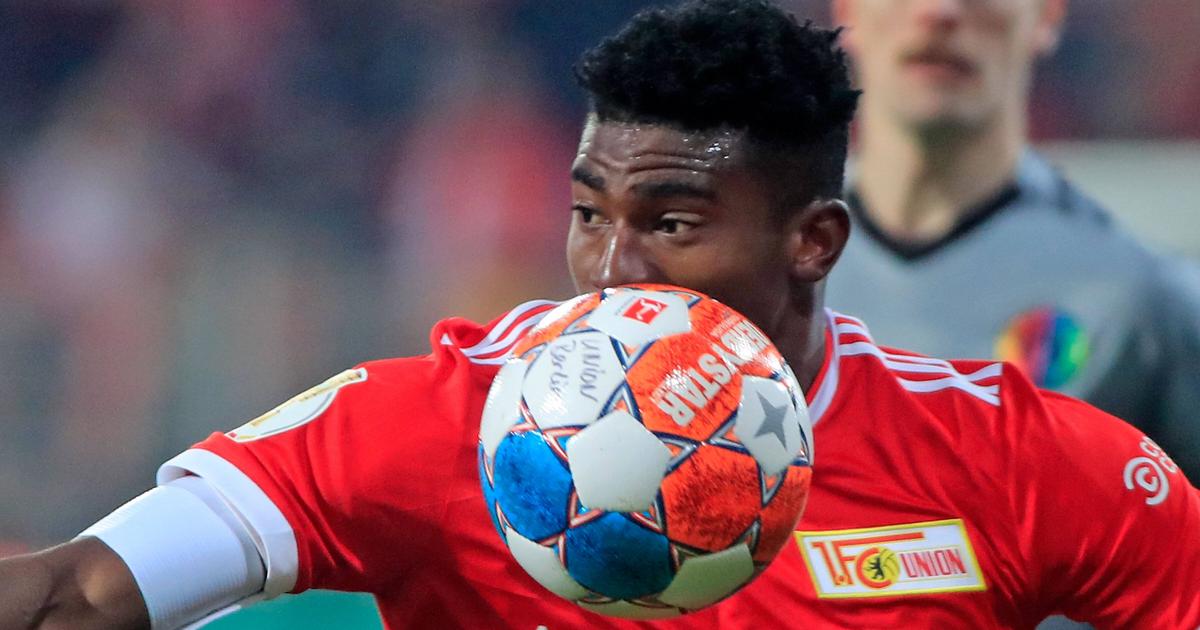 Berlin avoided being the second Bundesliga side to fall to the Timo Schultz-led side after St. Pauli upset Borussia Dortmund in the Round-of-16 with a shock 2-1 victory.

Awoniyi was replaced in the 65th minute by eventual matchwinner Voglsammer after turning in a relatively subdued performance from the weekend’s goalscoring outing against Mainz.

The former Liverpool forward managed two (2) shots on target, two (2) key passes, and completed (2) out of the three (3) long balls he attempted.

In occupying defenders, the 6-foot striker won only three (3) of the nine (9) duels he contested while also putting in two (2) tackles during the time he was on the pitch.

Union Berlin are through to the semifinals of the DFB-Pokal Cup where their best-ever result was a second-place finish in the 2000/01 season when they reached the showpiece match despite being a third-tier club at the time.

Berlin have not won any major cup title since their 1906 inception but the Urs Fischer-led side stand a good chance of winning the 2021/22 DFB-Pokal Cup with only two other Bundesliga sides possible to be in the semifinals.

The draws for the last four will be held on Sunday, March 6 while the one-legged semi-final fixtures will be played between April 19 and 20. The final match is slated for Saturday, May 21 at the Berlin Olympic Stadium.