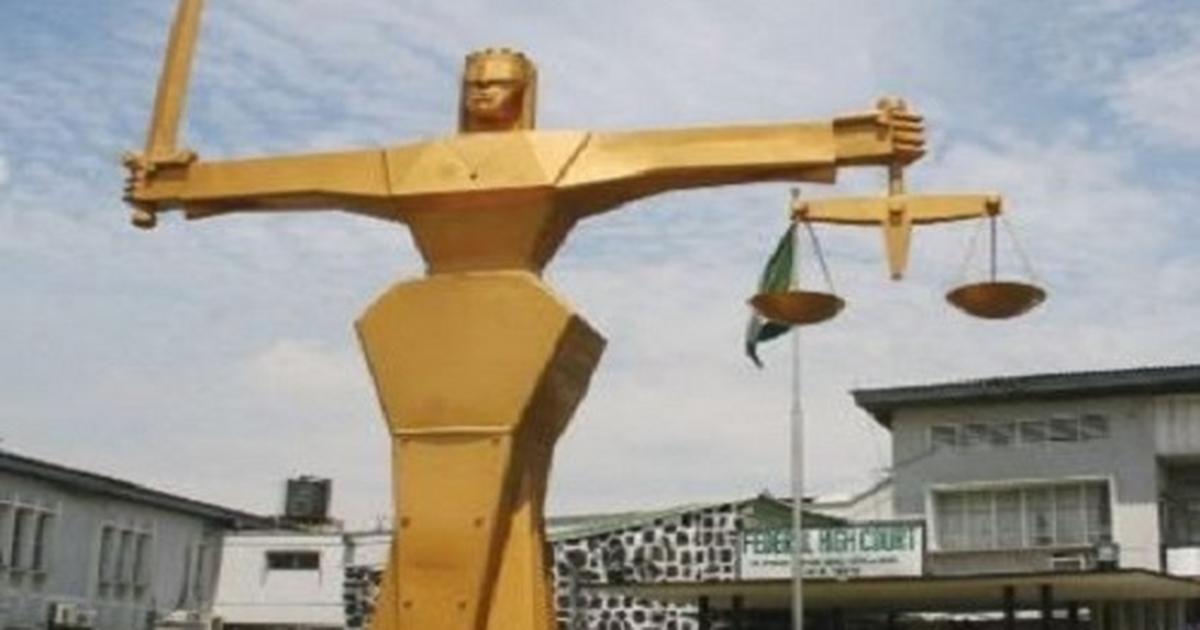 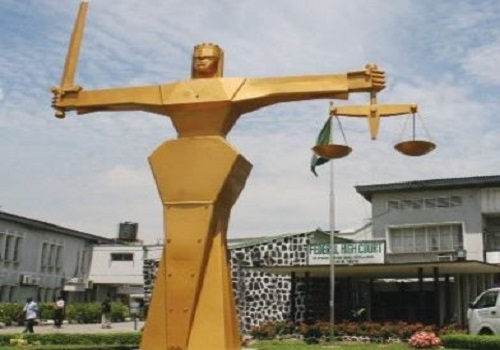 A teenager, Adeola Oluwatobiloba, was on Wednesday docked in an Ado-Ekiti Chief Magistrates’ Court for allegedly stealing a ”Shisha” pot worth N20,000.

The police charged Oluwatobiloba, 19, with three counts bordering on theft.

The Prosecution Counsel, Insp Bamikole Olasunkanmi, told the court that the defendant and two others at large, committed the offence sometime in January 2022 at the NAO supermarket, Similoluwa in Ado-Ekiti.

Olasunkanmi alleged that the defendant and two others at large, who were members of staff of the supermarket, stole one Shisha pot worth N20,000 belonging to the supermarket.

He also alleged that the defendant, sometime in February, 2022 at about 3:20 p.m at the supermarket, stole one black cell phone power bank charger valued at N7,000 belonging to Ademide Alabi, a co-worker.

He added that the defendant, on March 4 at about 10 a.m at the supermarket also stole one rapid ”firemen” body perfume valued at N3,000 belonging to the supermarket.

The offence, he said, contravened the provisions of Section 390(9) of the Criminal Code, Laws of Ekiti State, 2012.

The prosecutor asked the court for an adjournment to enable him study the case file and assemble prosecution witnesses.

The defendant, however, pleaded not guilty to the charge.

His counsel, Mr Emmanuel Sumonu, urged the court to grant his client bail and promised that the defendant would not jump bail.

Chief Magistrate Michael Faola admitted the defendant to bail in the sum of N100,000 with one surety in like sum.

He adjourned the case until April 4 for hearing.

Key factors to consider when buying a farmland

Key factors to consider when buying a farmland