The Kardashian Sisters & Mum Sizzle on the Cover of Variety 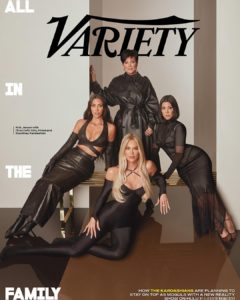 The Kardashian sisters, mom, and their new Hulu reality show, “The Kardashians,” are featured on the cover of the latest issue of Variety.

In the publication, Kim, Kris, Khloé, and Kourtney spoke about their careers in the entertainment business, advice for young women in the working world, and how their new show on Hulu, “The Kardashians,” will be different from “Keeping Up with the Kardashians.”

Variety says the new reality show is “like a premium version” of their original, 20-season-long show. It will feature Kris and her five daughters, Kourtney, Kim, Khloé, Kendall, and Kylie. Rob Kardashian is said to be skipping this one, but he may make an appearance here and there. 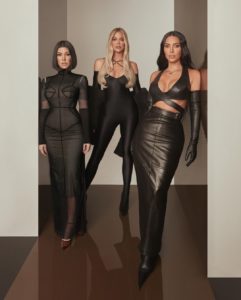 Hulu will get a documentary-style series that depicts events closer to their actual occurrence. As Kim pointed out, having to retread previous dramas for E! took its toll: “We hated how long we had to wait [to portray real events].” Kim stated of their last series in the interview. “That was like the death of us because once we got over something, we had to rehash it all over again.”

According to the cover article, Hulu paid an estimated $9 million for the agreement when the clan broke ties with the E! Network in September 2020. “Well, money always matters,” momager Kris said of her choice to switch networks to Variety. “I think that anybody would be foolish to say that money doesn’t matter anymore.”

When Kanye West and Kim Kardashian split up, there will be a lot of new things to talk about. But Kim says she doesn’t want to say bad things about her ex on camera. In terms of her present relationship, Kim said that she has “not filmed with” boyfriend Pete Davidson, but she is “not opposed to it.”

She’ll also be talking about him on the screen. When it comes to how they met and who reached out to whom, she says that “all the details that everyone wants to know” will be included in the reboot. 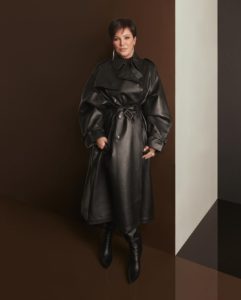 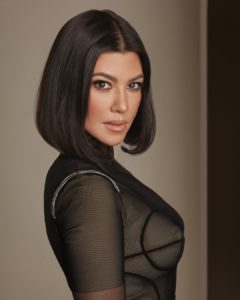 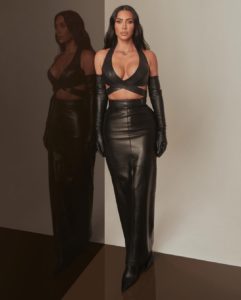 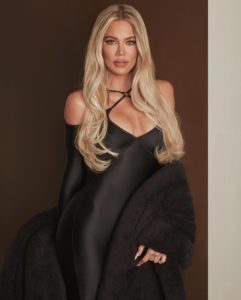 Watch their interview with variety below:

Noble Igwe talks Daddy Duties on “Me, Her & Everything Else” with Stephanie Coker-Aderinokun