Home » Entertainment » ‘The Real Housewives of Lagos’ to premiere this April

‘The Real Housewives of Lagos’ to premiere this April 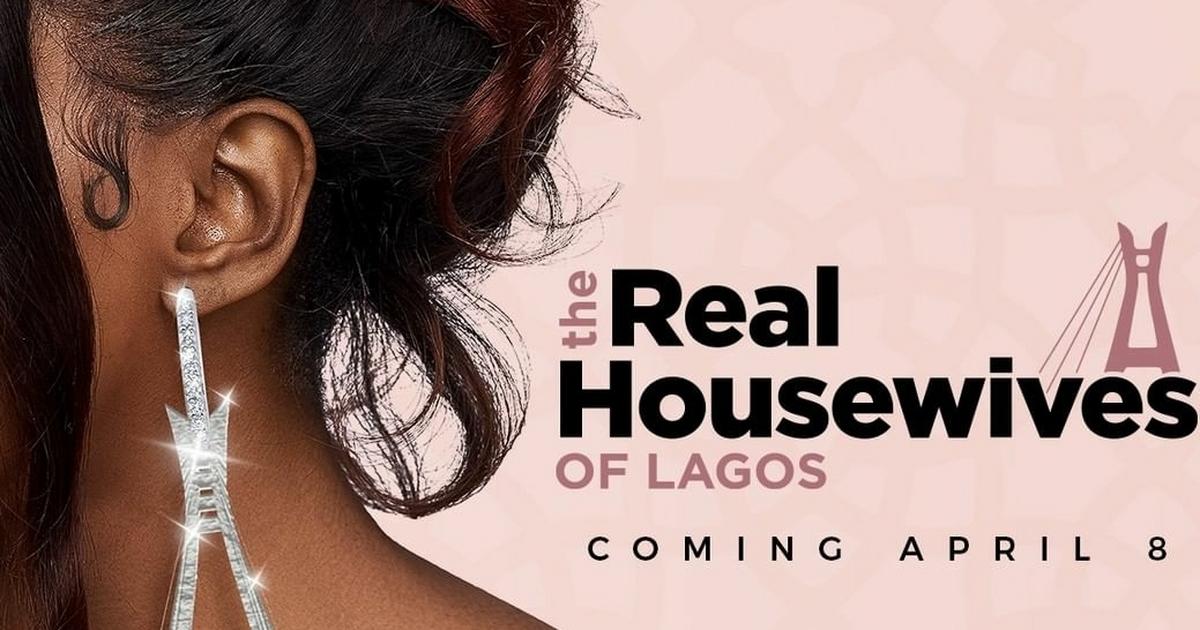 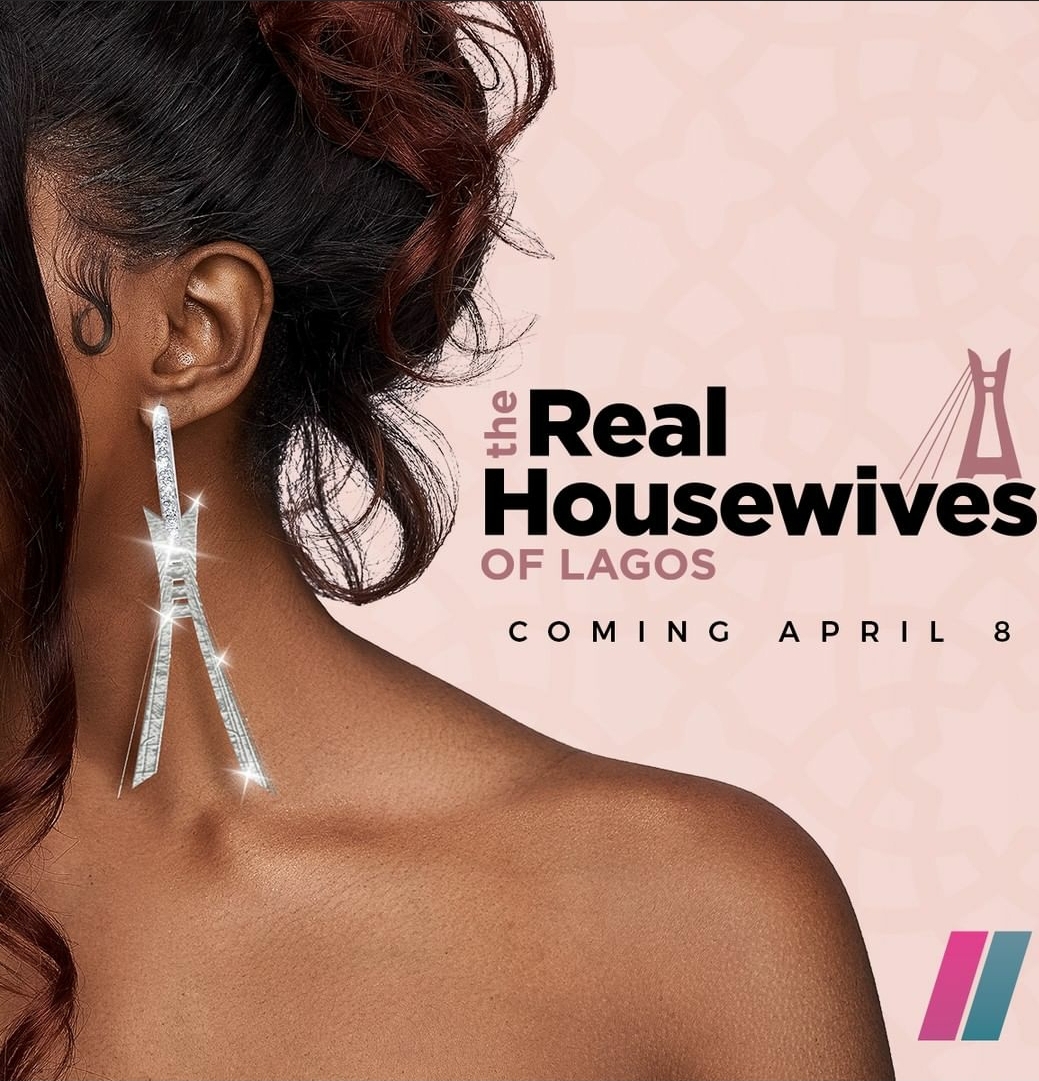 The show which was in production for the most part of 2021, promises to take fans on an exciting journey following the lives of a yet to be unveiled cast.

‘The Real Housewives of Lagos’ will be Showmax’s third Nigerian original and second reality show. The first, ‘I Am Laycon’ premiered early 2021 while the Basketmouth created series ‘Ghana Jollof’ released to impressive reviews in October of the same year.