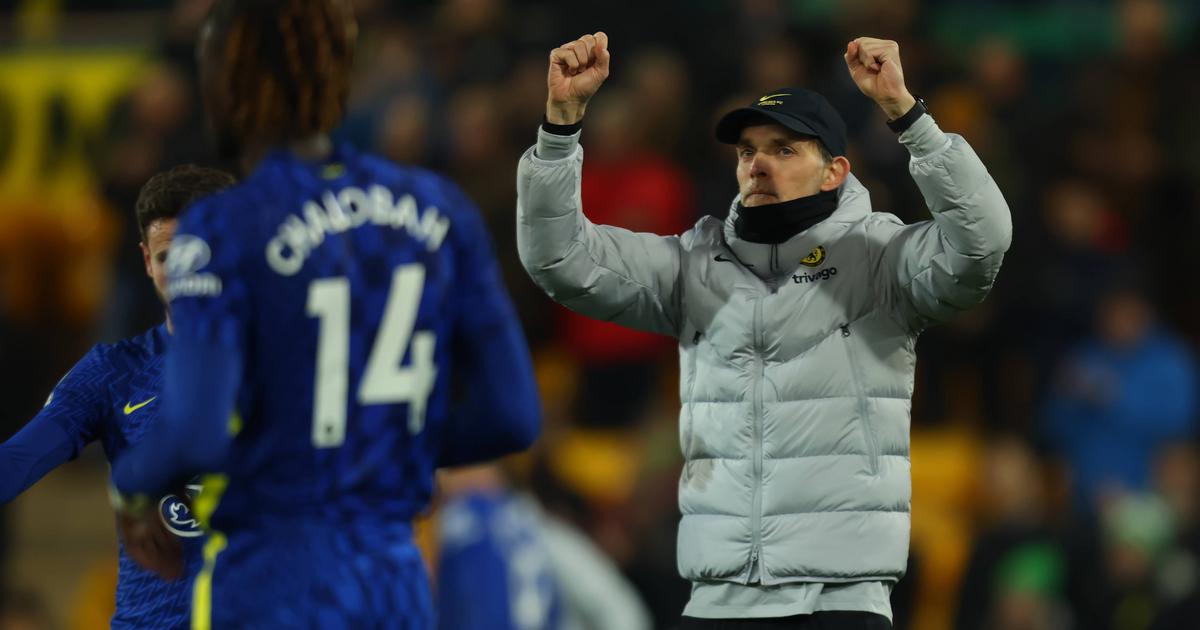 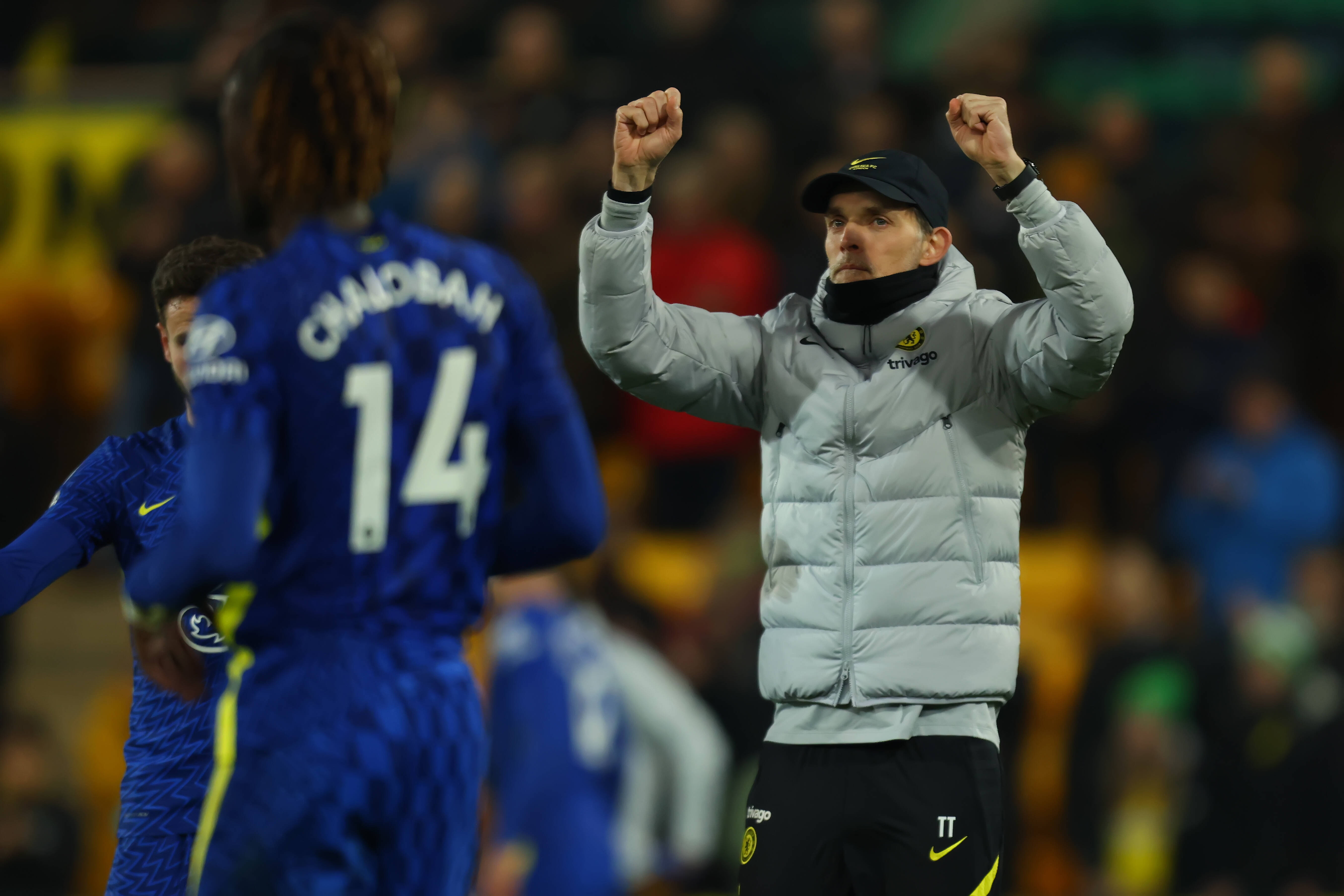 The British Government announced on Thursday that Chelsea owner Abramovich and six other Russian oligarchs have been sanctioned over Russia’s Invasion of Ukraine.


While the chips continue to fall for Chelsea, the team was able to come up with a 3-1 away win at Norwich City courtesy of goals from Trevoh Chalobah, Mason Mount, and Kai Havertz.


In the aftermath of the game at Carrow Road, Tuchel insisted that the current controversy surrounding the club is not affecting the players, due in part to their busy schedule.


The German manager said during his post-match press conference that the sanctions are just ‘another level of distractions.’


“Our love for the game helps us and we demanded it. We sweat it out and help ourselves. Full credit. The team showed very good character.


The Chelsea manager also denied hearing some part of the Chelsea crowd chanting the name of the ousted owner Roman Abramovich during the game at Carrow Road.


“I didn’t hear them or understand them. This is the first time I hear about it so I prefer not to comment,” Tuchel simply stated.