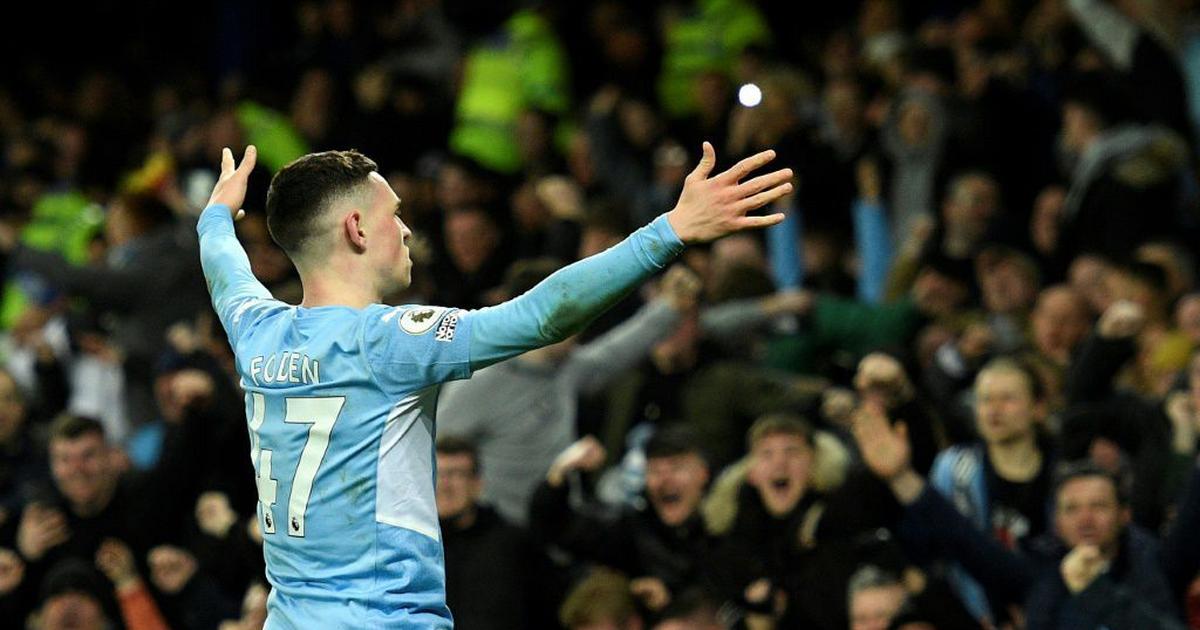 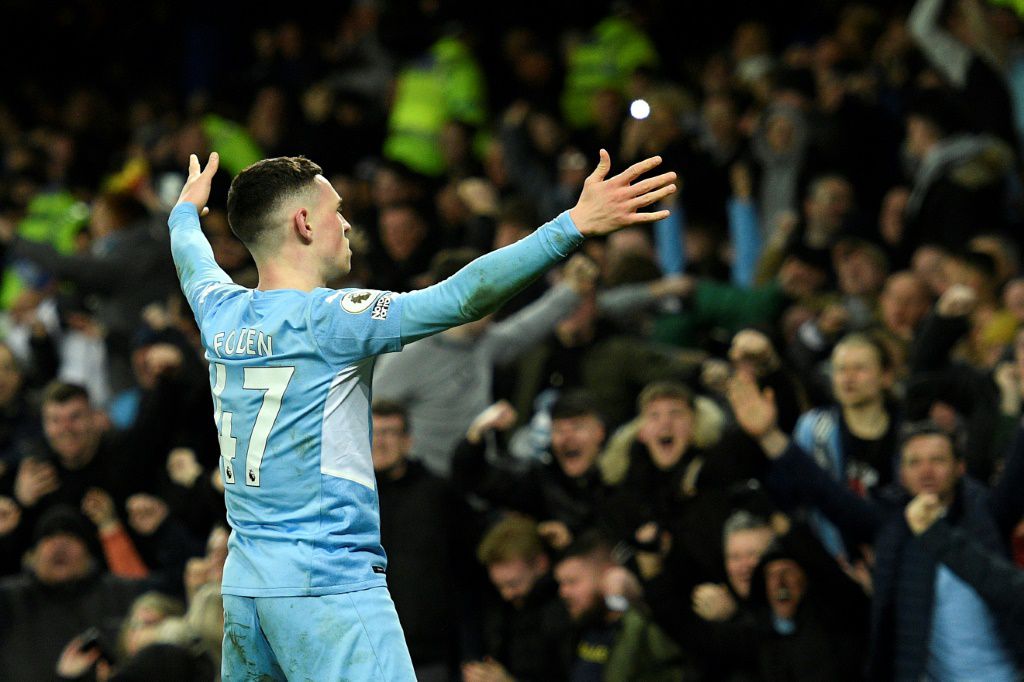 Phil Foden struck late for Pep Guardiola’s City against struggling Everton to lift them to 66 points, with Liverpool involved in the League Cup final against Chelsea, which they won on penalties.

Marcelo Bielsa was sacked by Leeds following a painful 4-0 defeat by Tottenham while Christian Eriksen returned to competitive football with Brentford, eight months after suffering a cardiac arrest.

Manchester United had 67 percent possession and 22 shots against Watford but failed to score, dropping two vital points in the race to secure Champions League football for next season.

Interim manager Ralf Rangnick has only lost once in the league since replacing Ole Gunnar Solskjaer in December but United could pay dearly for failing to kill off teams when they are on top.

United are just two points clear of West Ham and Arsenal — the Gunners now have three games in hand and are firm favourites to secure the final Champions League qualification slot.

Rangnick is scratching his head at his side’s lack of a cutting edge.

“Our job as coaches and the head coach is to help the team create enough chances,” he said.

“If we only had two or three opportunities in the game, we could ask ourselves what can we do to create even more. But I think the number of clear chances we had today has to be enough to win a game like this.”

Leeds have parted ways with their popular Argentine manager Marcelo Bielsa after a fourth straight defeat left them perilously close to the relegation zone.

Chairman Andrea Radrizzani said he was forced to act due to the club’s “precarious position” — they are now just two points above 18th-placed Burnley.

Former RB Leipzig and RB Salzburg boss Jesse Marsch is the heavy favourite to take over and top of his list will be finding a way to stem the tide of goals Leeds are conceding.

The club, in their second season back in the English top flight, have shipped 60 goals this season — the most in the division — including an eye-watering 20 in their past five games.

Leeds have not been helped by lengthy injuries to key men such as forward Patrick Bamford, midfielder Kalvin Phillips and defender Liam Cooper.

If US coach Marsch does take over he will have a tough job on his hands, though he is likely to tone down the gung-ho style adopted by Bielsa in favour of a more pragmatic approach.

Only a few weeks ago Newcastle looked in desperate trouble, floundering in the Premier League relegation zone with just one win under their belt.

Manager Eddie Howe recently warned that the fight for survival would go down to the wire but his men are now unbeaten in seven league games.

The Magpies, who signed five players in the January transfer window, have climbed to 14th in the table with four wins in their past five games and are four points clear of the drop zone.

Their resurgence has come at the same time as a number of other clubs have hit a rough patch of form, with Leeds, Everton and Brentford all in trouble.

Midfielder Joe Willock, who has scored in the past two games, said the club were going in the right direction but warned against complacency.

“I feel like the new signings, the whole feel about the club, it’s made everyone raise their game,” he told NUFC TV.