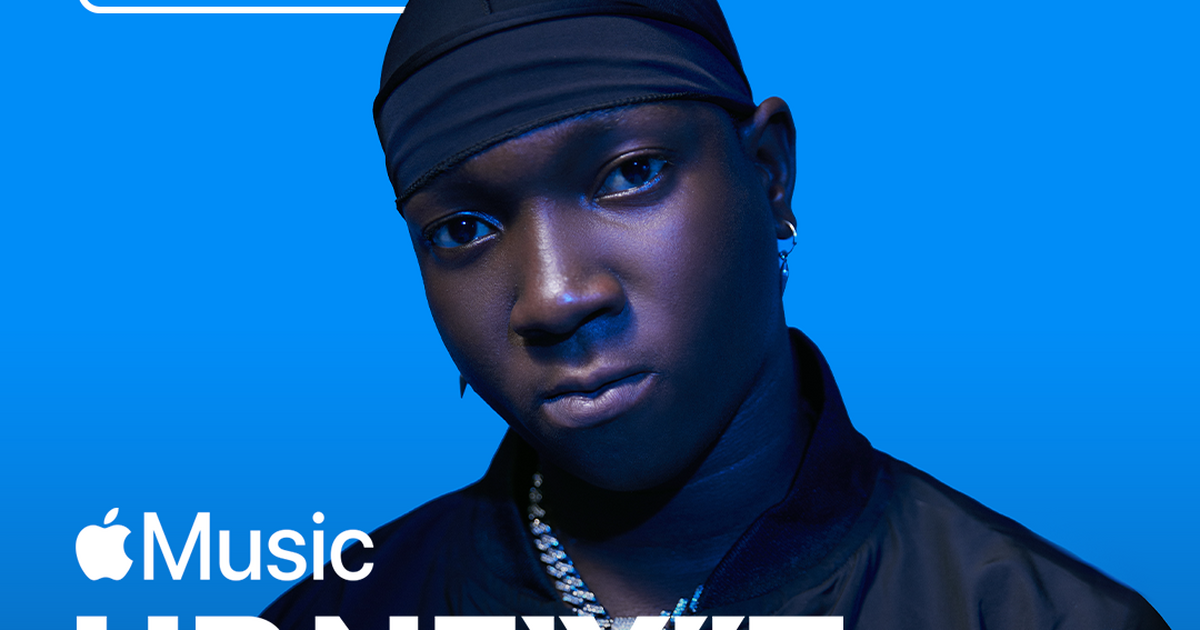 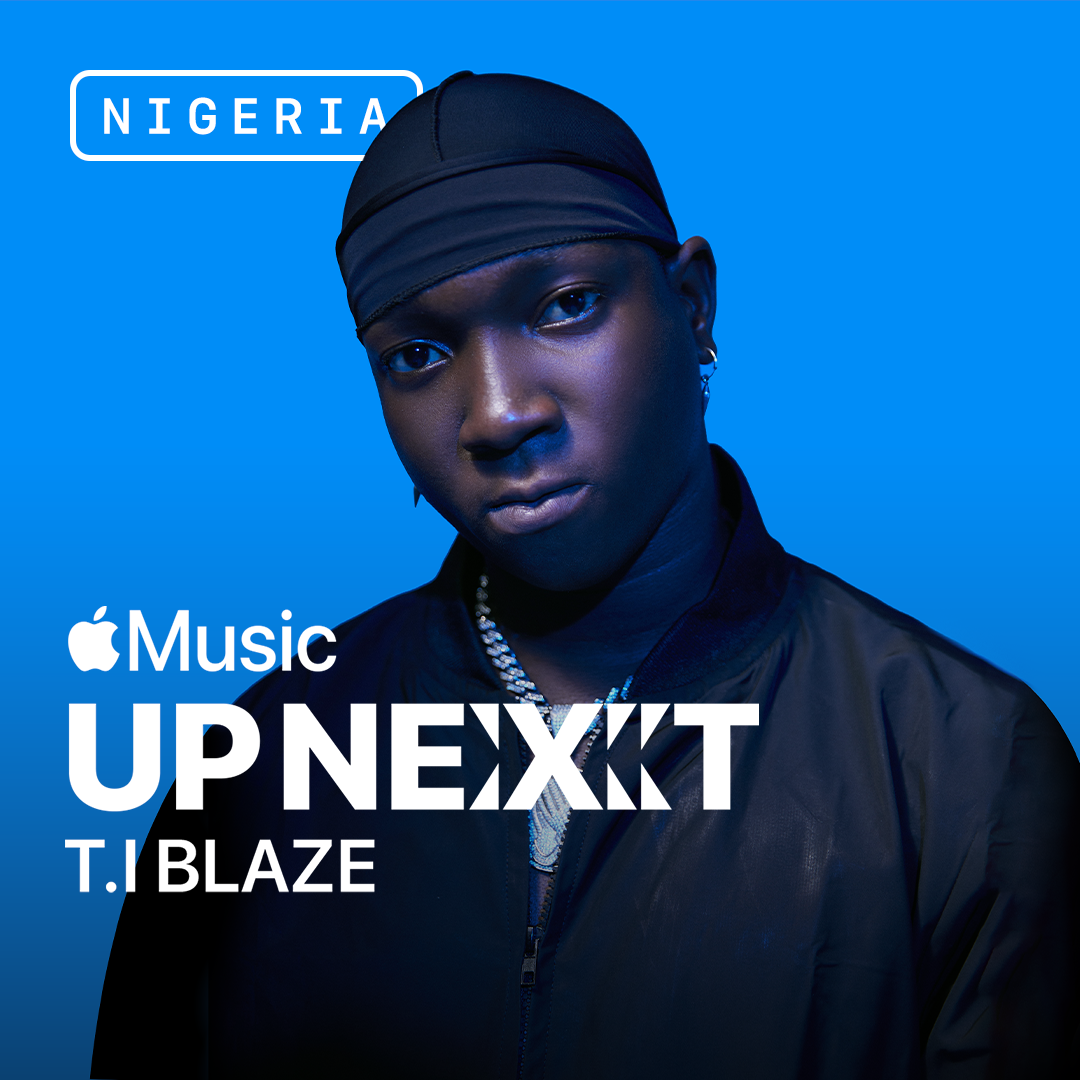 “It’s almost unbelievable that a kid from the streets can achieve such heights in such little time. Feels good to say the least that Apple Music is recognizing a boy from the trenches,” he tells Apple Music.


Having been born and raised in Agbado in Lagos, Blaze swiftly made a name for himself in his hometown, after deciding to pursue music professionally in 2020. It was the support of his “Corncity” regional fanbase that allowed his first few singles to rise sharply up the local charts.


His debut release The Fresh Prince Of Lagos, is a revealing 6-track EP that sees Blaze juggling the duality of his formative years spent grafting, with his sharp ascent into the limelight. The EP features fan favourite “Try” and the chart-topping single “Sometimes”, alongside the Amapiano-tinged “Gbedu”, “Oba” featuring Barry Jhay, “Basic” featuring Blxckie and Rasaqi NFG and the street pop-esque “Sometimes (Remix)” with Olamide.


As the newest Up Next act to be spotlighted in Nigeria, T.I Blaze will be featured on Apple Music’s Up Next playlist. The curated Up Next playlist features a dynamic class of new and emerging artists, thoughtfully hand-picked by Apple Music editors from around the world. The playlist is genre agnostic and represents a line-up of artists our global editors are passionate about and eager to expose to a larger audience.