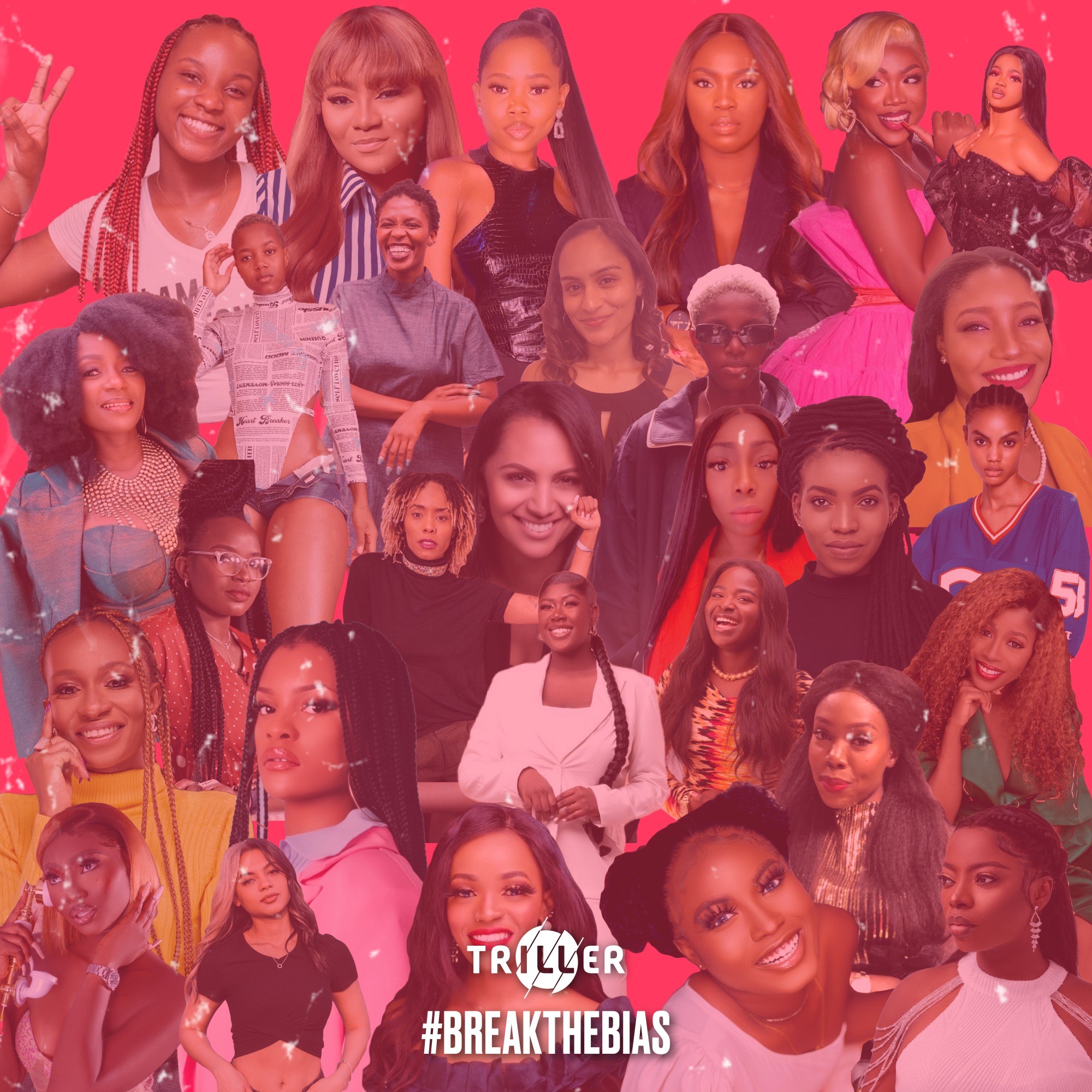 Triller, the AI-powered, open garden technology platform for creators, has joined #BreakTheBias, the global campaign in honour of  International Women’s Day (#IWD2022) on Tuesday, March 8.  All Triller platforms will feature stories from 30 incredible women in the music and entertainment industry who are working to end gender bias, along with a specially curated #BreakTheBias playlist of their favourite songs or anthems. Video montages will also stream throughout the month, showcasing six creators and four executives who are making their mark in the music industry.

International Women’s Day, which grew out of the early 20th-century movement to secure the vote for women, has been sponsored by the United Nations since 1975. Its aim is to celebrate the achievements of women around the world and to help forge a gender-equal world. The UN’s goals for this year’s campaign are to build a workplace in which women thrive; elevate the visibility of women creatives; forge women’s empowerment worldwide, as well as in technology; celebrate women forging change, and empower women’s choices in health. Triller’s campaign calls on fans all over the world to imagine a gender-equal world; a world free of bias, stereotypes, and discrimination in which difference is valued and celebrated.

While many strides have been made, the fact remains that gender equality is still an elusive ideal, even in the most advanced, industrial societies,” said Joel Houenou, Strategic Partnerships Director for Triller in Africa. “At Triller, we’re all about breaking down barriers and bringing together different people from different regions and cultures, and helping to break down the gender barrier is a top priority. We’re proud to use the reach that Triller has in order to support the #BreakTheBias campaign. Together we can be a force to support and forge women’s equality.

Triller is the AI-powered open garden technology platform for creators. Pairing music culture with sports, fashion, entertainment, and influencers through a 360-degree view of content and technology, Triller encourages its influencers to post the content created on the app across different social media platforms and uses proprietary AI technology to push and track their content virally to affiliated and non-affiliated sites and networks, enabling them to reach millions of additional users. Triller additionally owns VERZUZ, the live-stream music platform launched by Swizz Beatz and Timbaland; Amplify.ai, a leading customer engagement platform; FITE, a premier global PPV, AVOD, and SVOD streaming site; and Thuzio, a leader in B2B premium influencer events and experiences.