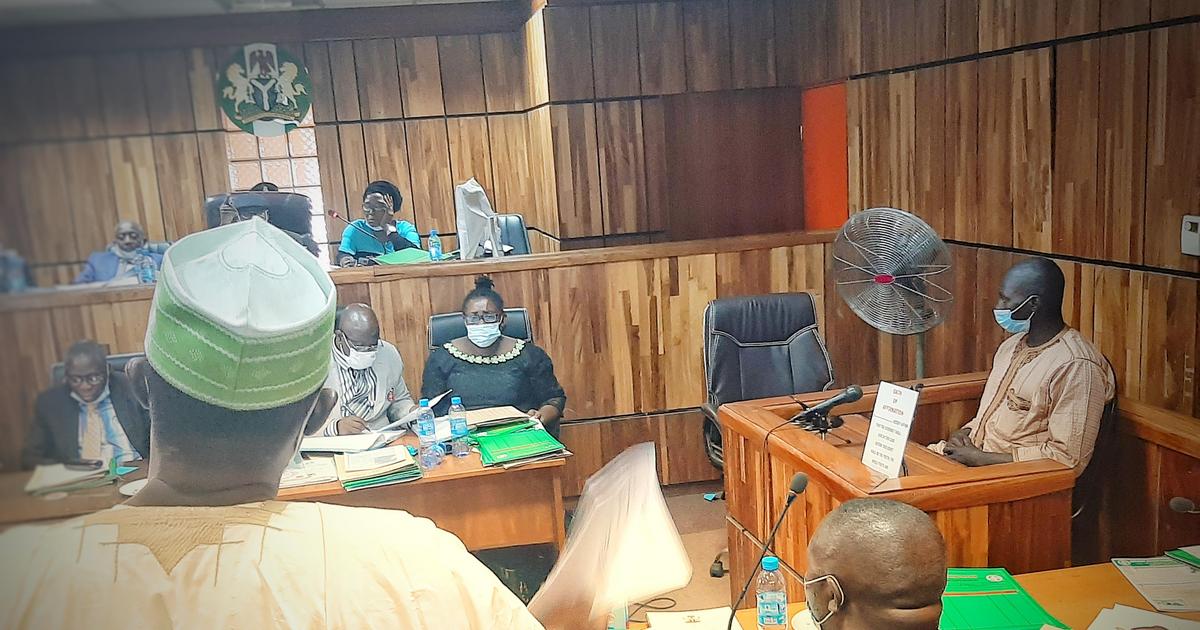 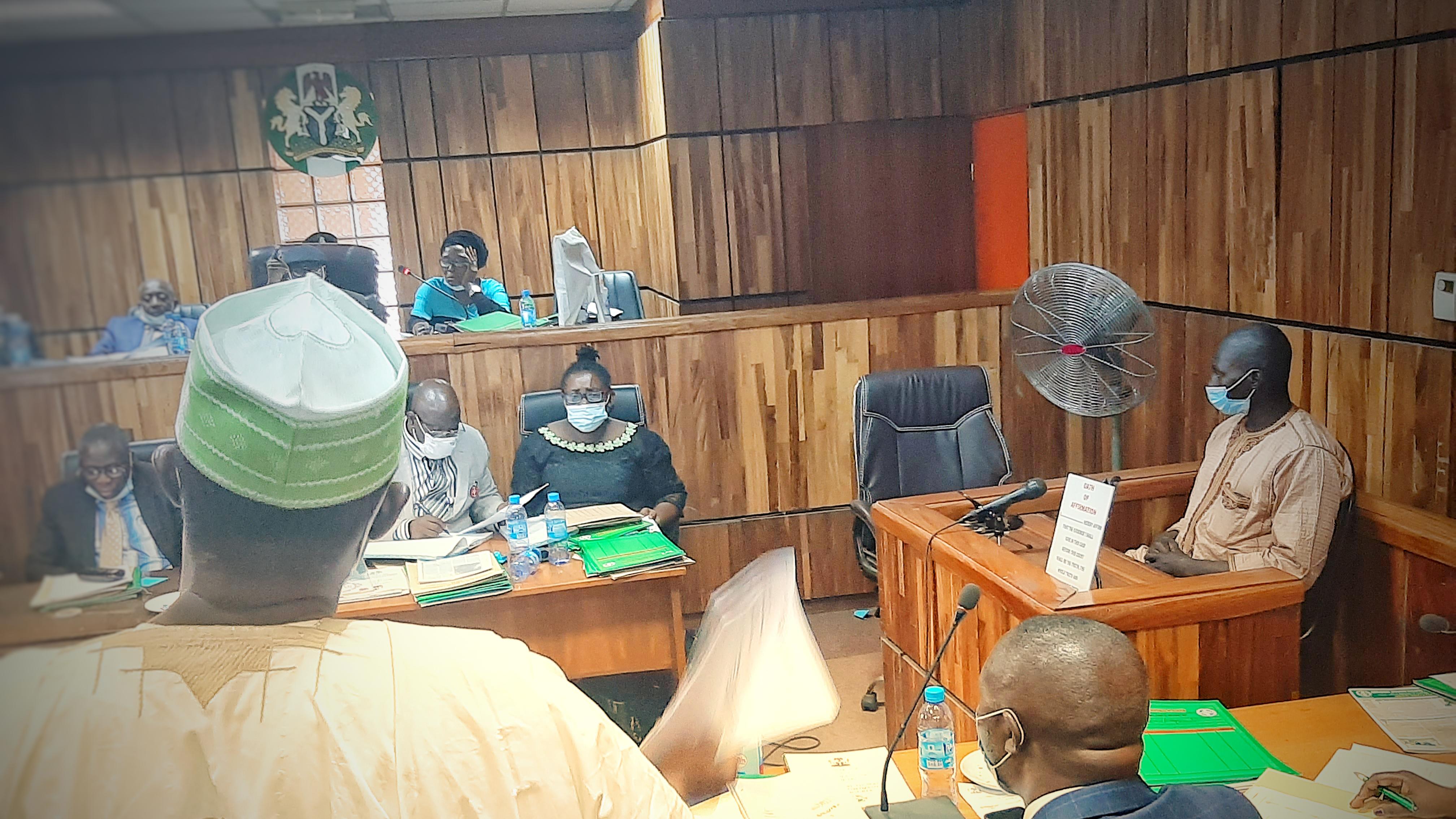 The respondents in the petition marked 2020/IIP-SARS/ABJ/42 were Mohammed Awal, defunct SARS FCT, Commissioner of police FCT and Inspector general of police.


Narrating his ordeal in the hands of SARS, the petitioner said that operatives of the defunct police outfit led by Awal arrested him on Feb. 8, 2019 from his shop.


“I was handcuffed and paraded round Wuse Market before being taken to SARS office in Area 3, Garki, Abuja.


“I was beaten and detained for six days,” he alleged.


He said he rented a shop from a businesswoman in Wuse Market sometime in 2006.


”Sometime in 2010 when I was not making enough sales, I rented portion of the shop to a third party with a view to enable me defray my financial obligations.


”Unknown to me, the person I rented the shop to, went behind me and paid the full rent to the landlady when the rent was due.


”The person did that in order for him to be the sole occupant of the shop” he said.


He added that the person subsequently invited the police to evict him from his shop at Wuse Market because he (Orjiakor) was an illegal occupant.


He said that with the police’s intervention the matter was taken to court where trial commenced.


According to him, In spite of this, SARS personnel arrested him on Christmas Eve in 2018.


He alleged that the police rearrested him on Feb. 8.


He alleged that he was tortured and subjected to degrading treatment.


He, therefore, urged the panel to order compensation be paid to him to assuage the degrading treatment he received in the hands of the police.


Mr Garba Tetengi, SAN, who represented the chairman, retired Justice Suleiman Galadima adjourned the matter until March 22, for the continuation of hearing and defence.

Michael B. Jordan to star alongside Will Smith in 'I Am Legend' sequel