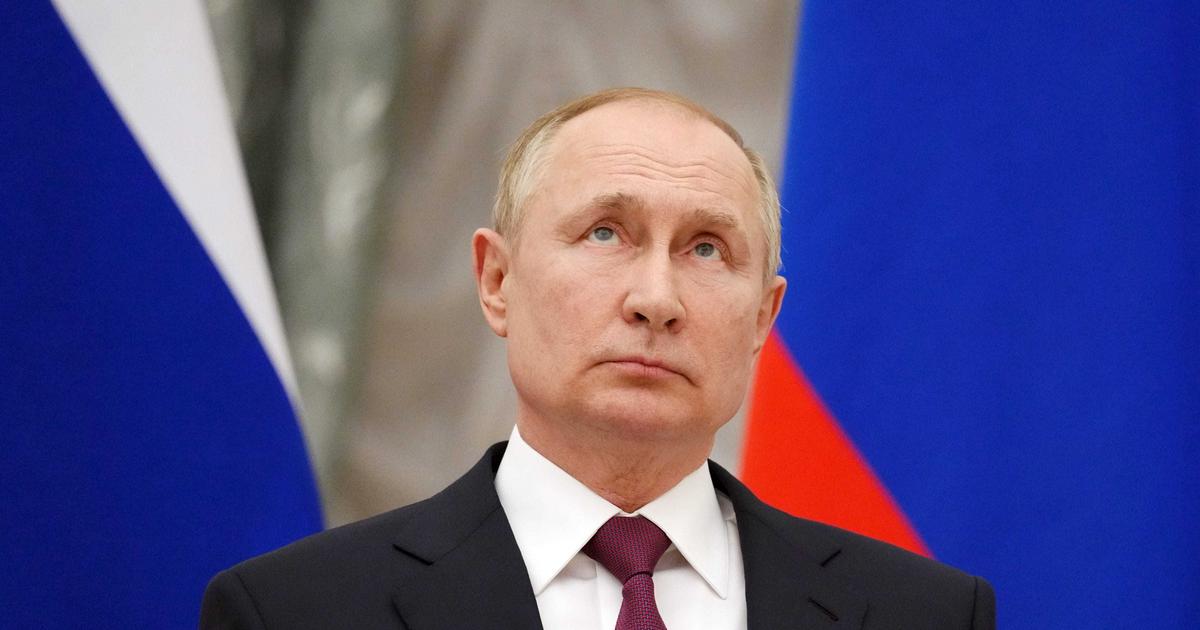 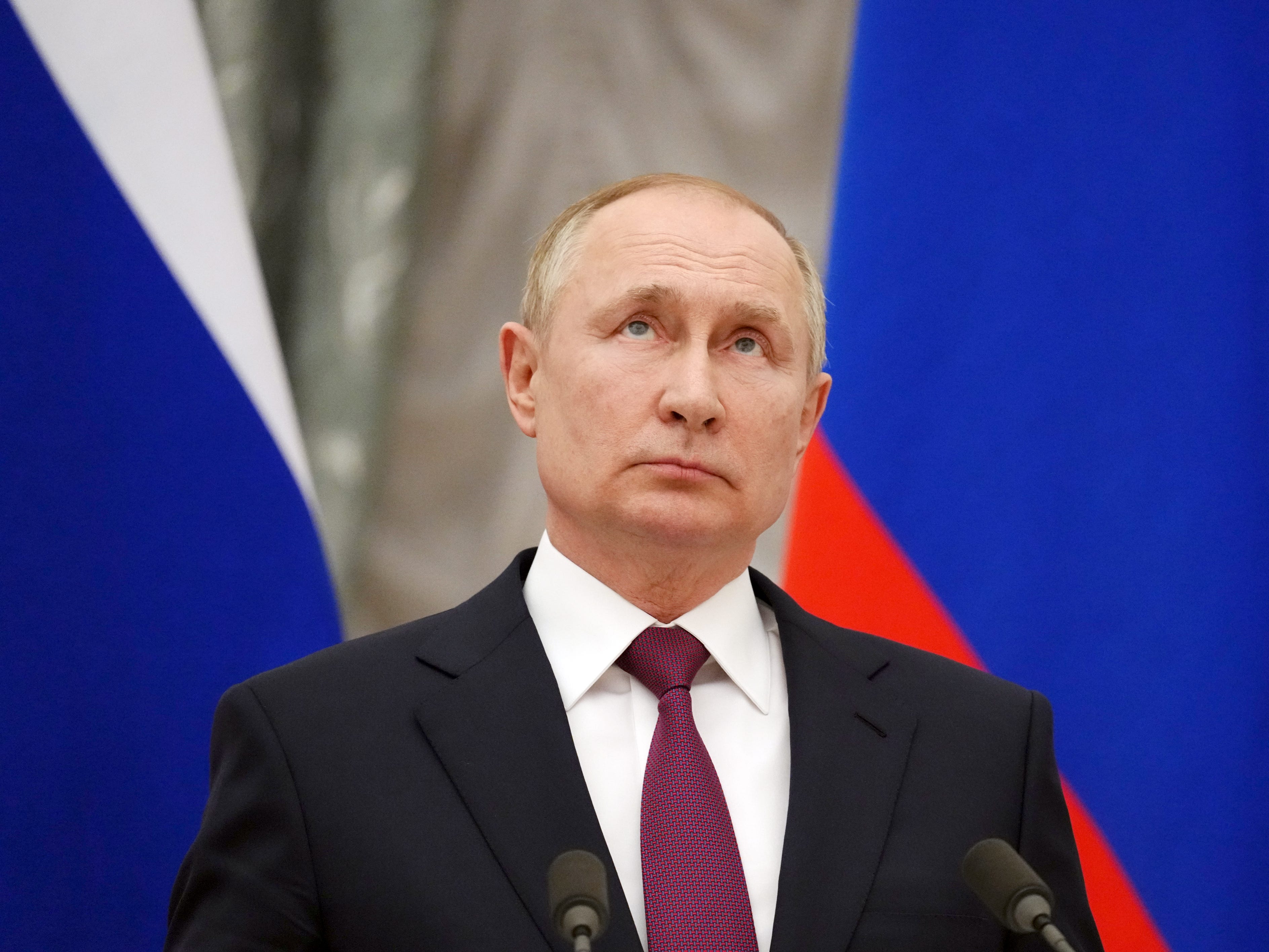 “Russia is probably targeting Ukraine’s communications infrastructure in order to reduce Ukrainian citizens’ access to reliable news and information,” the Ministry of Defence said in an intelligence update.

A TV tower was struck in Kharkiv yesterday, causing suspense in broadcasting output – after a TV tower was also hit by a missile strike in Kyiv last week.

Meanwhile, internet outages have been reported in Mariupol, Sumy, Kyiv and Kharkiv in the past week.

“Over the past week, internet outages have been reported in Mariupol, Sumy, Kyiv and Kharkiv,” the MoD said.

The MoD said this is likely due to “collateral damage” from Russian strikes.

“Ukrainian internet access is also highly likely being disrupted as a result of collateral damage from Russian strikes on infrastructure.

“Over the past week, internet outages have been reported in Mariupol, Sumy, Kyiv and Kharkiv,” the MoD said.

The weekend saw two failed attempts at a ceasefire as Russian troops shelled Ukraine from three directions- centre, north and south- causing eight fatalities of Ukrainian civilians who were trying to flee, including a family of four.

In an address on Sunday, March 06, 2022, Ukrainian president, Volodymyr Zelensky, condemned the “atrocities” of Russian troops over the weekend.

However, Monday morning saw a fresh attempt at a ceasefire to allow civilians from Kharviv, Mariupol and Sumy to leave using humanitarian corridors, according to Interfax news agency.