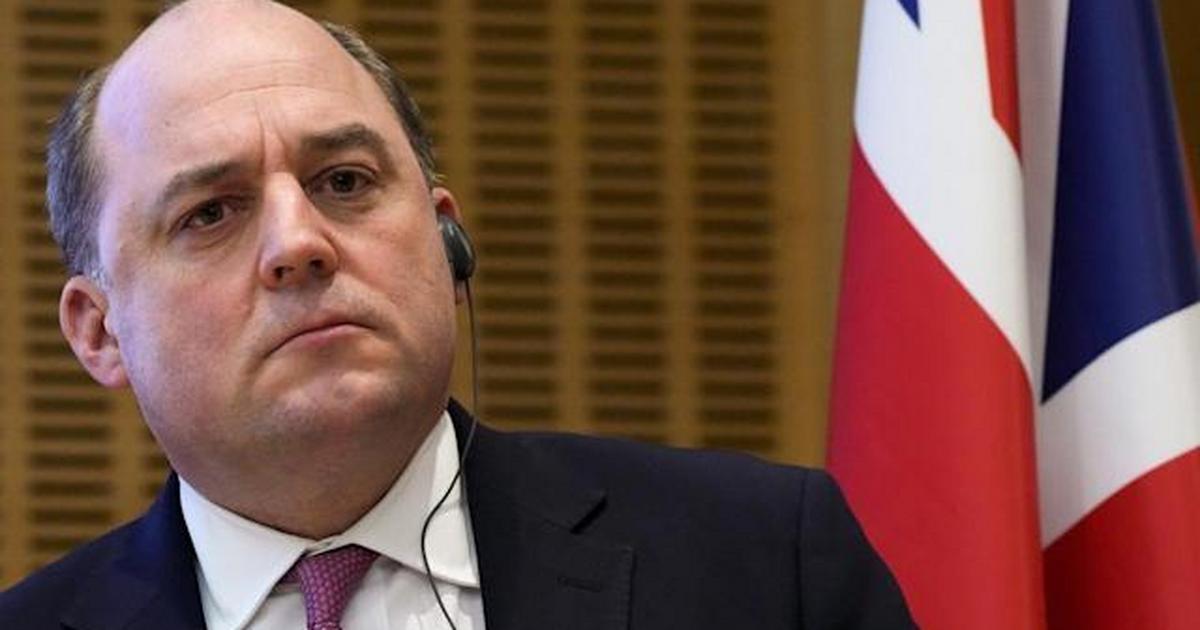 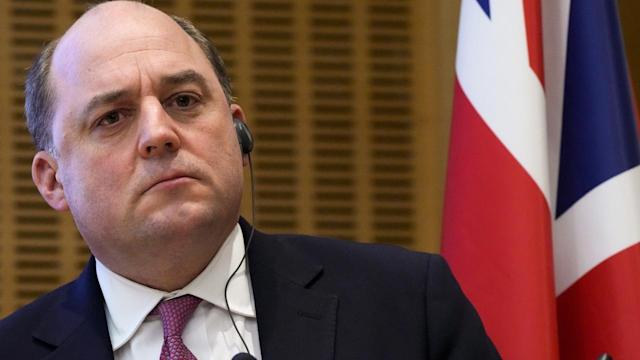 “Poland will understand that the choices it makes will not only directly help Ukraine, which is a good thing but also may bring them into direct line of fire from countries such as Russia or Belarus,” he said.

He added that, as a fellow NATO member, the UK would support the Poles and whatever choice they make.

He stressed that it is a really big responsibility on the shoulders of the president of Poland and its defence minister.

“They will have to calibrate that,” Wallace said.

On Feb. 24, Russia began a special operation to demilitarise and “denazify” Ukraine, responding to calls for help from the Donetsk and Luhansk People’s Republics in countering the aggression of Ukrainian troops.

The Russian Defence Ministry said the special operation is targeting Ukrainian military infrastructure only and the civilian population is not in danger.

Moscow has repeatedly stressed that it has no plans to occupy Ukraine.