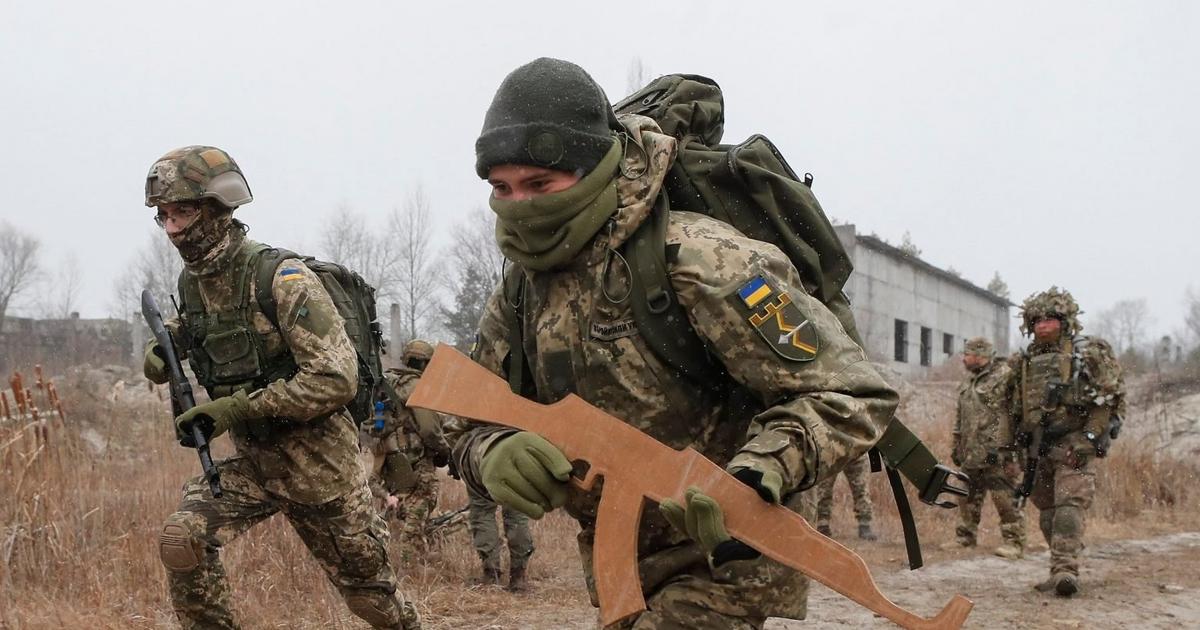 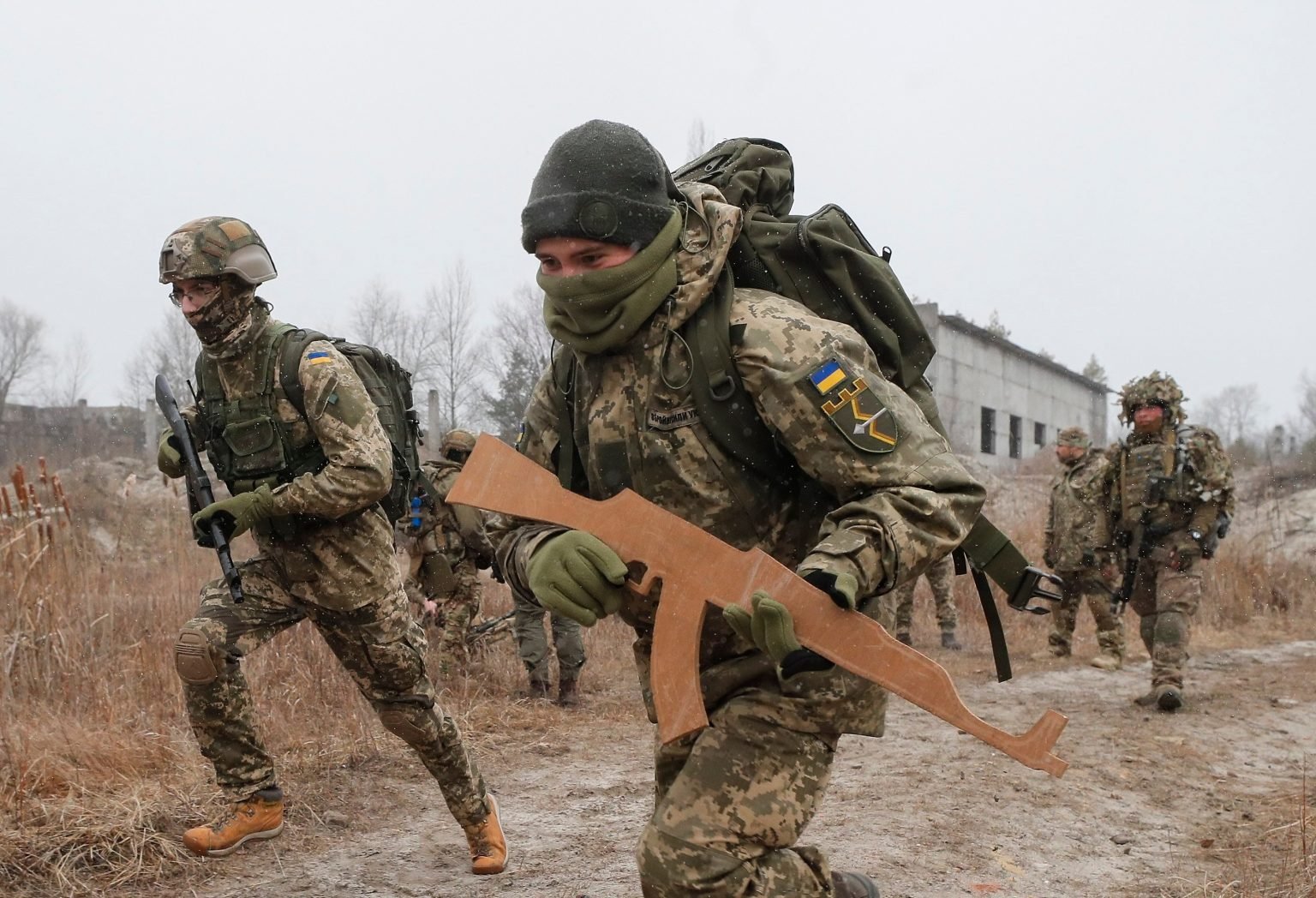 The Military Law Enforcement Service of Ukraine, announced that the country’s military has successfully “destroyed a column of equipment of the occupiers” in the Beresteiska district in Kyiv.

“According to preliminary information, it is about 2 cars, 2 trucks with ammunition, and also with the help of NLAW anti-tank missiles an enemy tank was destroyed,” said the service, as broadcast by CNN.

Recall, the United Kingdom supplied NLAW anti-tank missiles to Ukraine in the weeks before Russia invaded.

Russian forces closed in on Kyiv, attacking by land and air on Friday, while Ukrainian soldiers and civilians dug in to defend the capital. Ukraine’s president, Volodymyr Zelensky, vowed not to surrender.

“I am here. We are not putting down arms. We will be defending our country, because our weapon is truth, and our truth is that this is our land, our country, our children, and we will defend all of this,” he said.

“That is it. That’s all I wanted to tell you. Glory to Ukraine.”

In related development, thousands of protesters took to the streets and squares of Russian cities to protest President Vladimir V. Putin’s decision to invade Ukraine, only to be met with heavy police presence.

According to NY Times, many Russians were shocked to wake up and learn that Mr. Putin had ordered a full-scale assault against a country often referred to as a “brotherly nation.” At the protests, many people said they felt depressed and broken by the news of Russian military action.