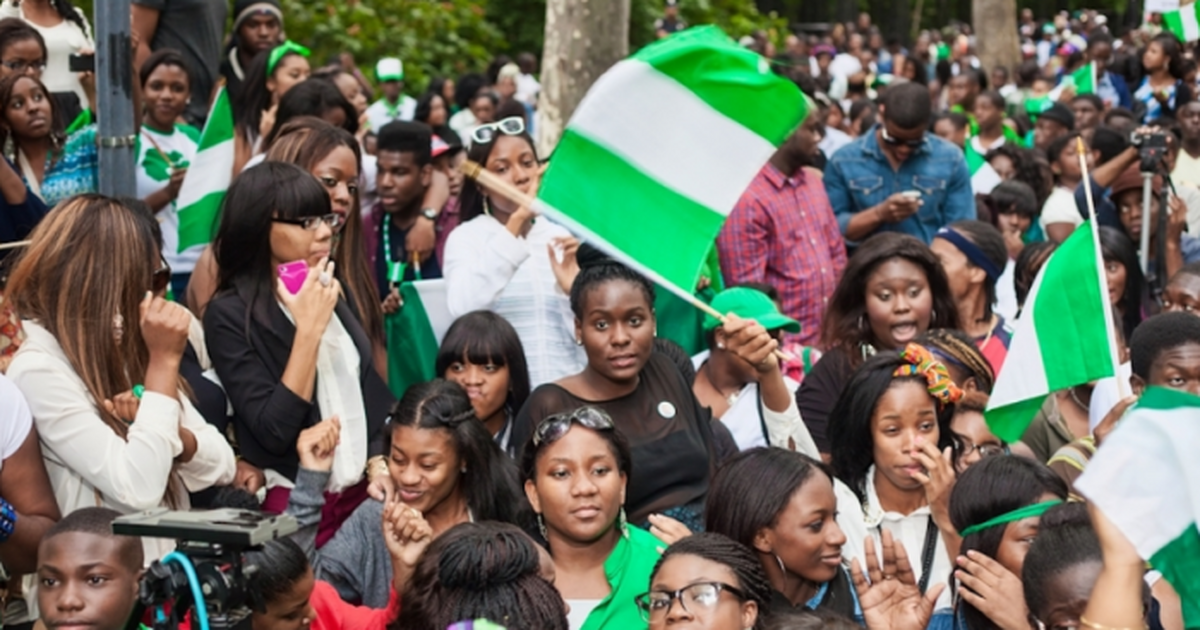 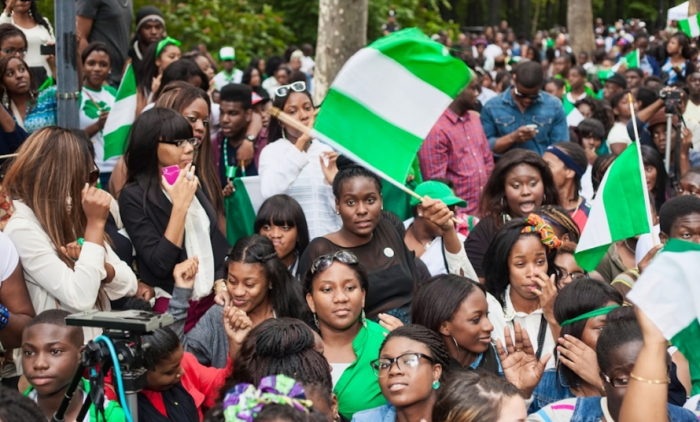 The Federal Government of Nigeria had made an arrangement with Max Air and Air Peace to carry out the evacuation exercise in Romania, Hungary, and Poland.

Earlier in the week, the Minister of Foreign Affairs, Geoffrey Onyema, had announced that the evacuation of Nigerians in the countries would commence from Wednesday, March 2, 2022.

But 24 hours after the evacuation exercise is expected to have commenced, Nigerians some of whom are students are still stranded in the eastern European countries.

Azeezat Aina, a Nigerian student in Poland told Pulse that Nigerians who are scheduled to return to the country with the aircraft sent by the Federal Government to evacuate them arrived in Poland on Thursday, March 3, 2022, with one pilot.

She said the flight was cancelled for that reason.

At the time of filing this report, she could not confirm if the evacuation aircraft that came with one pilot belonged to Air Peace or Max Air.

In a video shared on her Whatsapp status, another Nigerian identified as Remi explained that the flight that was supposed to evacuate 165 Nigerians that had already checked in was cancelled because the airline provided one pilot.

Remi said: “Apparently, the flight that was supposed to leave with 165 Nigerians that have already checked in to fly to Nigeria has been cancelled because the airline provided one pilot and there is a time limit and boarding and doing all the process and that time has passed. So because of that, all Nigerians have to be moved to a nearby hotel. Now, we are yet to know who is going to pay for the hotel”

Meanwhile, a Nigerian studying Building and Civil Engineering at Kyiv International University told Pulse she would rather return to Nigeria on her own than join the evacuation flight.

The student simply identified as Patience said her parents had booked her ticket with Qatar Airlines for Friday, March 4, 2022.

Toke Makinwa’s tips on how to plan a group trip

Toke Makinwa's tips on how to plan a group trip