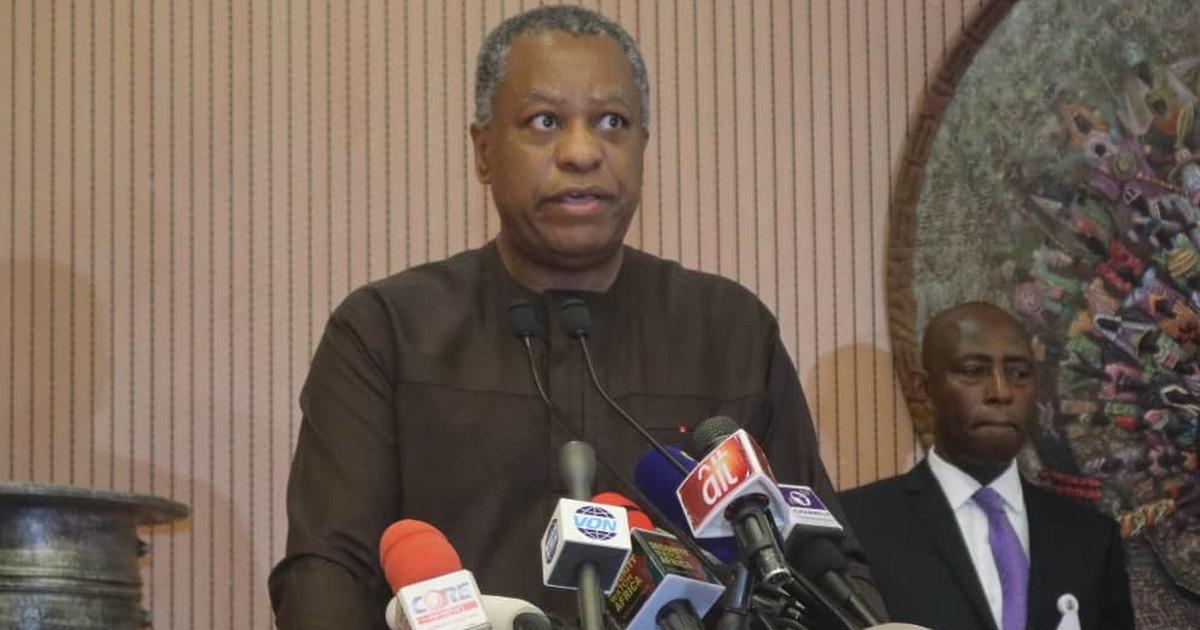 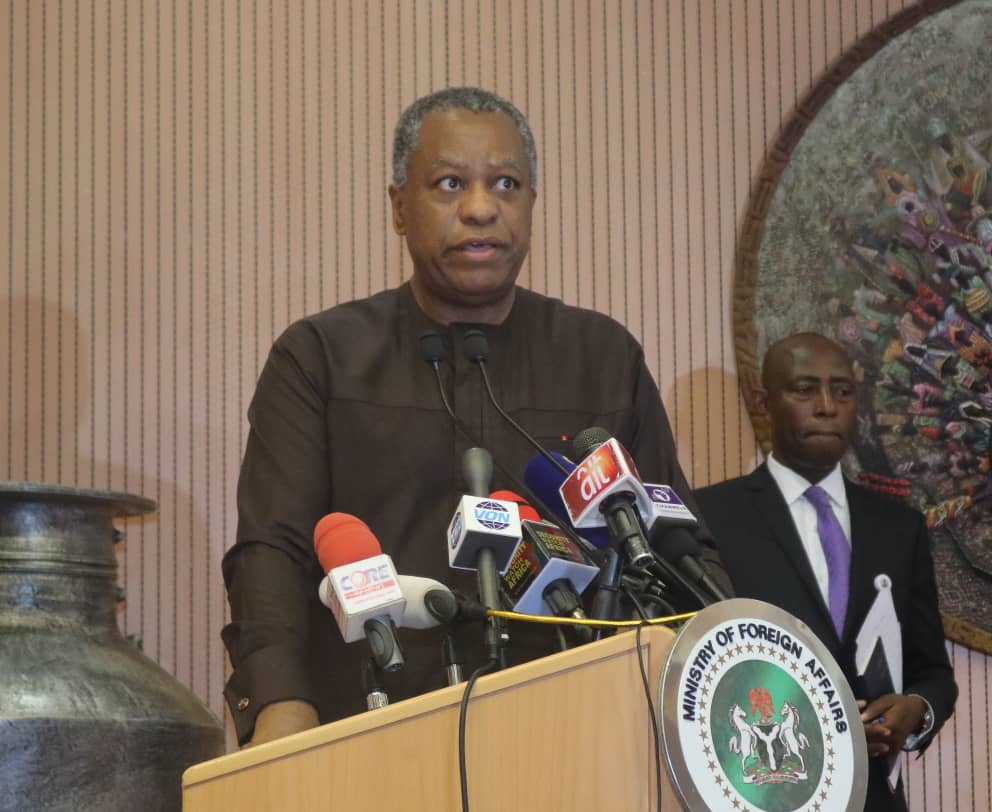 The Minister of of Foreign Affairs, Geoffrey Onyeama made this known in an interview on a Channels Television’s ‘Politics Today’ programme on Monday, February 28, 2022, saying President Muhammadu Buhari has approved funds for the airlines to evacuate Nigerians.

Asked when the evacuation would begin he said “Wednesday hopefully…Air Peace and Max Air.”

Onyema said there are about 8000 Nigerians in Ukraine 5,000 of whom are students.

The Minister added that the Federal Government had tipped Air Peace and Air Max to airlift the Nigerians who wanted to be evacuated, Punch reports.

While briefing the House of Representatives on the evacuation efforts, the minister had earlier said over 1000 Nigerians had crossed to Romania from Ukraine.

He said, “We made Romania the hub and over a thousand Nigerians have crossed there. Poland has about 250, Budapest in Hungary has a similar number, Slovakia is rising rapidly. It is also around 200. There are some Nigerians in a place called Sumy close to the Russian border.

“I have been in touch with the ambassador. There are about 150 of them who are looking to cross into Russia and we have asked the ambassador in Russia to try and get a permit for them to transit to Russia and hopefully by Wednesday we will start deploying planes to start bringing the Nigerians,”

The minister maintained the evacuation of Nigerians that are stranded in the war region is not the sole responsibility of the government.

He said people who use their money to travel abroad should be able to travel back home by themselves.