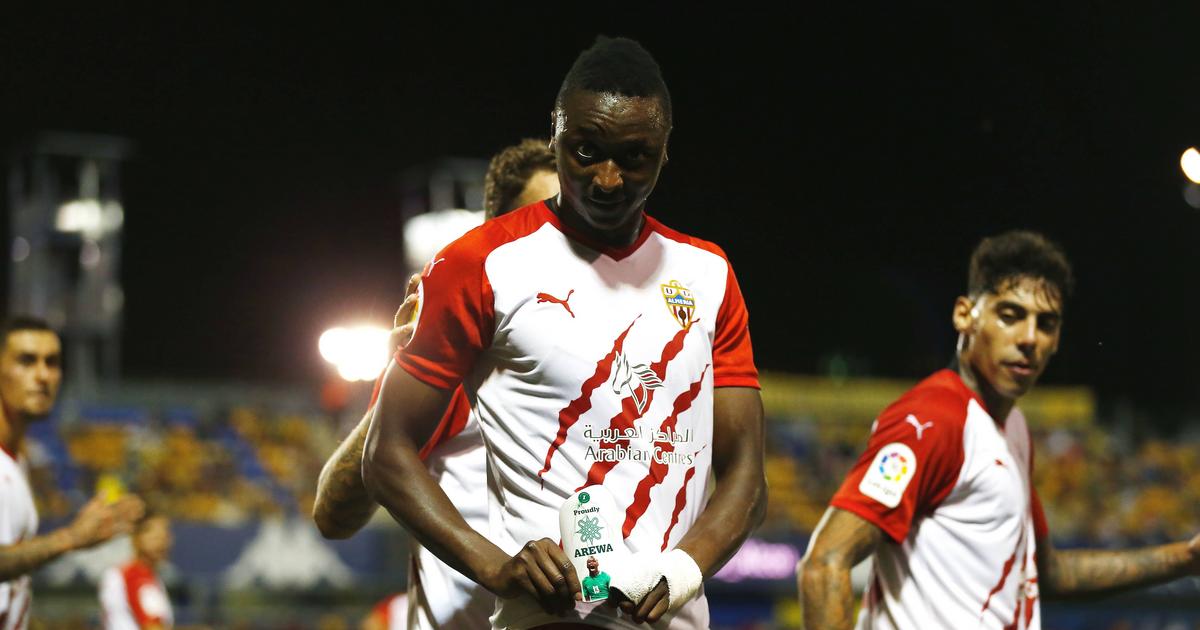 
The 25-year-old striker helped his club side, UD Almeria, to a 100% record of four victories during the month under review.


Sadiq scored in all four league matches, including a match-winning brace in a 2-1 victory over Mirandes and the only goal in the 1-0 away win at Malaga.


In total, Sadiq scored five (5) goals and made two (2) assists in February. Thereby having a hand in seven (7) of the eight (8) league goals scored by UD Almeria in February.

The 25-year-old is one of the four strikers jostling to start for Nigeria later in the month when they play a two-legged World Cup Qualifier against Ghana.

Where does birthday boy Didier Drogba rank among the top 10 African scorers in Premier League history?