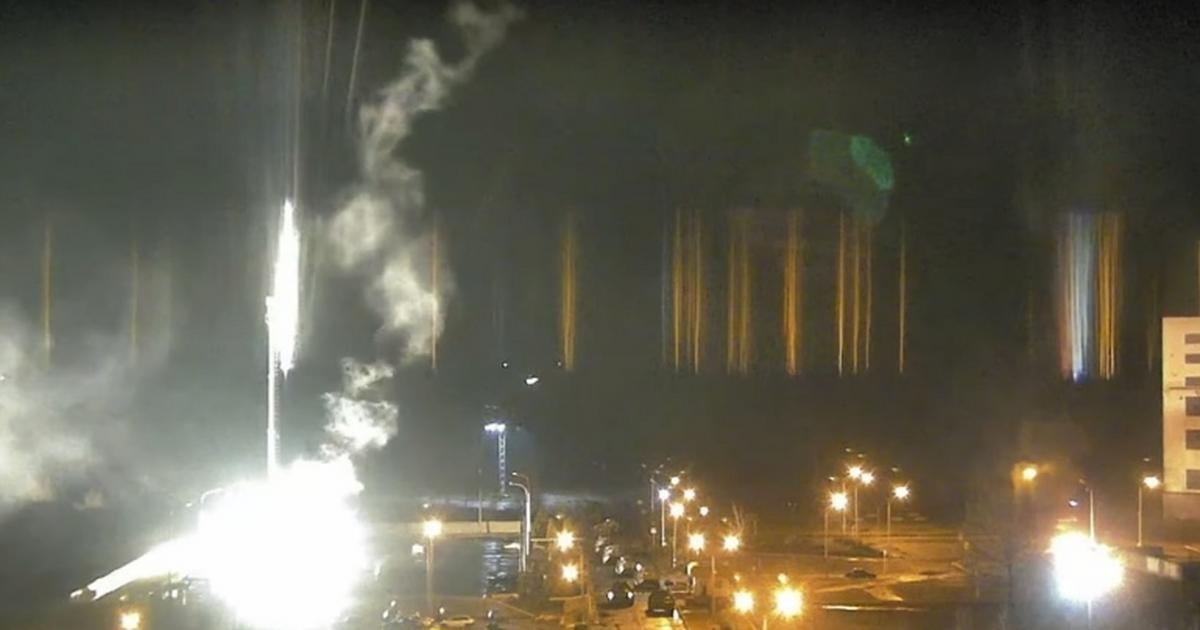 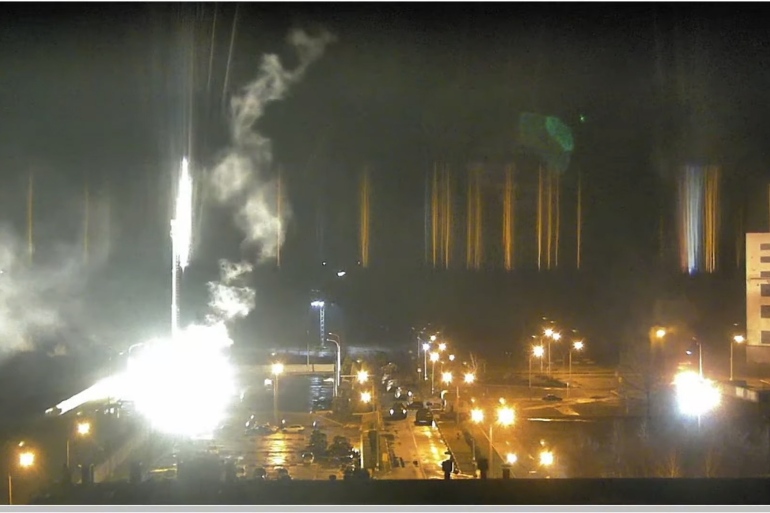 According to her, every effort must be taken to prevent a catastrophic nuclear incident.

She was joined by Rafael Mariano Grossi, Director General of the International Atomic Energy Agency (IAEA), who offered to deploy rapidly to Ukraine to develop a framework aimed at ensuring the safety and security of the country’s nuclear facilities.

Briefing the 15-member Council a week after it failed to adopt a draft resolution condemning the Russian Federation’s ongoing actions in Ukraine, DiCarlo reported that cities there remain under heavy assault by Russian forces and over one million people have already fled across the country’s borders.

Those that remain in Ukraine are suffering heavy bombardments and shelling, with thousands of casualties reported – and that number is still growing.

Noting that the UN is expanding its work in response to the crisis, she reported that heavy fighting at the Zaporizhzhia Nuclear Power Plant (NPP) overnight affected a training facility, and not the cooling system or power centre.

Describing the actions over recent hours as both unacceptable and “highly irresponsible,” the UN political chief reminded that attacks on nuclear power facilities run counter to international humanitarian law, specifically, Article 56 of Additional Protocol I to the Geneva Conventions.

“The Chernobyl disaster in 1986 stands as a lasting example of why it is vital to ensure all nuclear power plants have the highest standards of safety and security,” she said.

Briefing the Council on a remote connection from a plane heading to Iran, IAEA Director General Rafael Mariano Grossi, reported that Russia informed his agency several days ago that its forces were moving into the area of Zaporizhzhya NPP.

They were met with opposition by Ukrainian civilians, but later hit, with a projectile missile, a building near the nuclear reactors, setting a fire, which has been extinguished.

No safety systems have been compromised and no nuclear reactors themselves were hit.

While the plant’s operations continue normally, Groissi emphasised that “there is no normalcy about this situation when there are military forces in charge of the site.”

Grossi briefs the Security Council on Ukraine while traveling by plane to Tehran for meetings with Iranian officials.

Against that backdrop, IAEA stands ready to travel to Ukraine as soon as possible, with the goal of establishing a framework to ensure that the safety and integrity of all nuclear facilities can be observed.

He emphasised that the mission would be restricted to nuclear safety and security, and in no way be connected to the political or diplomatic aspects of the crisis, which fall under the purview of the Security Council.

U.S. Amb. Linda Thomas-Greenfield told the emergency session that the assault on the Zaporizhzhia atomic plant “represents a dire threat to the world.”

“By the grace of God, the world narrowly averted a nuclear catastrophe last night,” Linda Thomas-Greenfield told the Security Council.

UK Ambassador Barbara Woodward observed that it was the first time that a State has attacked a fuelled and functioning nuclear power plant.

“International law requires special protection for nuclear facilities and it is difficult to see how Russia’s actions were compatible with its commitments…It must not happen again,” she said.

“Russia must immediately cease its illegal and dangerous activities, in order to restore the control of the Ukrainian authorities over all nuclear facilities,” he said.

Russian Ambassador Vassily Nebenzia said that for eight years, no one noticed the crimes of Ukrainian nationalists in Donbas nor offered words of sympathy for the people there.

Ukrainian Ambassador Sergiy Kyslytsya said, “we have survived the night that could have stopped the history of Ukraine and Europe.”

He upheld that every day provides new evidence that it is not only Ukraine under Russian attack but also Europe and the entire world.