by admin
in Business, Metro
0 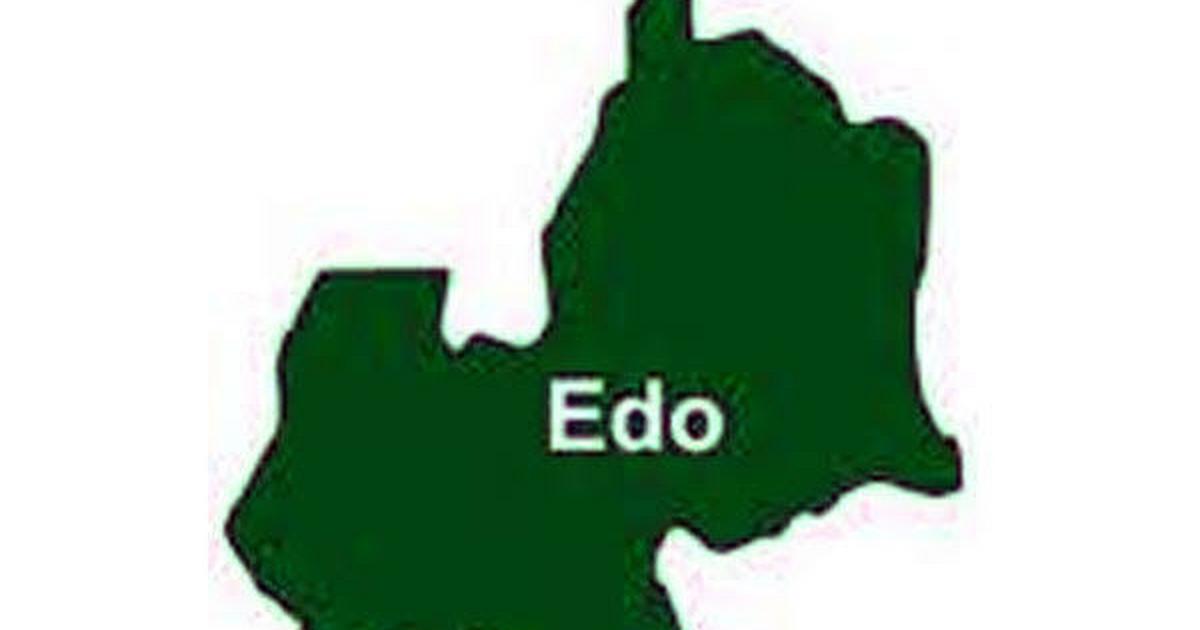 Speaking to reporters of the News Agency of Nigeria, the Commissioner of Police(Edo State), Philip Ogbadu, disclosed that about a 20-man strong team stormed four banks in the town with the operation lasting two hours. The four affected banks include Zenith, Union, Unity, and Uba.

On recovering the items, he stated, the perpetrators abandoned their loot once they noticed police presence. Police officers and vigilante groups acted on the information of two abandoned cars in a bush on the outskirts of the town. He also empathized with the families of victims who may have been involved in the dastardly act.

Spokesperson of the Command, Bello Kotongs, confirmed the replevy of stolen funds and vehicles including bags, motorcycles, and ATMs found at the hideout.

Monarch of the town, Anslem Odaloighe Eidenojie II, condemned the robberies and described the onslaught on the town as a “war zone”.

“The situation was like a war zone and it lasted for over two hours and the robbers took control of the area and killed my subjects.” – Ojuromi of Uromi.

Deputy Governor of Edo State, Philip Shaibu, representing the Governor, visited Uromi over the incident for an on-the-spot assessment and said the robbery was a “well-organized attack.” Speaking at the robbery scene, after visits to hospitals and police stations, he bemoaned,

“This attack is a well-organized crime. We have heard from the people and have

mission and have interacted with bank officials, eyewitnesses, traders, and people living in the area and seen the level of destruction and damage done.

We have come to see the level of damage and assure you that the state government has increased surveillance and safety of the people of Uromi.

“By the grace of God, these people will be arrested and brought to book. The people should go about their normal businesses.” – Dep. Gov of Edo State.