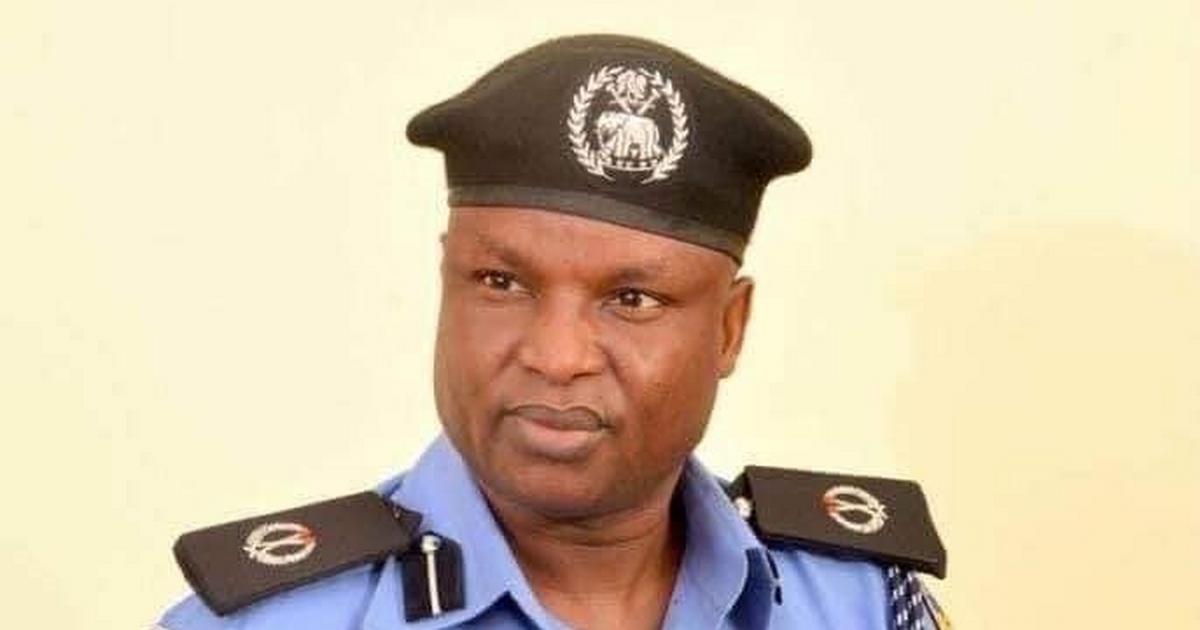 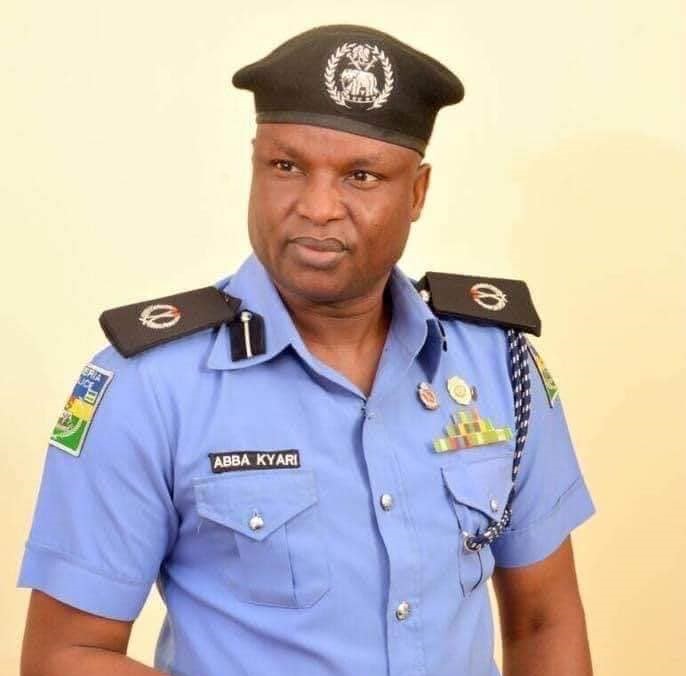 This was made known by the Department of Justice who also reiterated that Kyari is facing charges filed in 2021 after a grand jury issued an indictment.

However, replying to an email inquiry sent by Sunday Punch, the Director of media relations of the United States Attorney’s Office, Thom Mrozek, declined comments on the planned extradition of Kyari to the U.S.

“We will not have any comment in relation to a pending extradition request for any defendant.”

“In relation to Mr Kyari, he already faces charges that we filed last year in Los Angeles after a federal grand jury issued an indictment.

“I can tell you that all criminal defendants in the United States are entitled to legal representation,” Punch reported.

Recall that the Inspector-General of Police, Usman Baba Alkali, suspended Kyari in July 2021, for allegedly being involved in a $1.1 million Internet fraud allegedly carried out by Hushpuppi and four others; AbdulRahman Juma (Abdul); Vincent Chibuzo (Kelly); Rukayat Fashola (Morayo); and Bolatito Agbabiaka (Bolamide).

Federal Bureau of Investigation (FBI) Special Agent, Andrew Innocenti, alleged that the sum of $20,600 was deposited by Hushpuppi into two bank accounts linked to Kyari.

Innocenti said that voice calls and Whatsapp conversations between Kyari and Hushpuppi obtained by the FBI revealed that Hushpuppi paid the police officer N8m or $20,600 for the arrest and detention of a “co-conspirator,” Chibuzo Vincent.

Pulse had reported that the disgraced police officer had been in the custody of the National Drug Law Enforcement Agency following his arrest by the police on February 14, 2022.

The NDLEA had declared Kyari wanted over allegation that he attempted to sell 25kg of cocaine which was seized from some drug dealers.