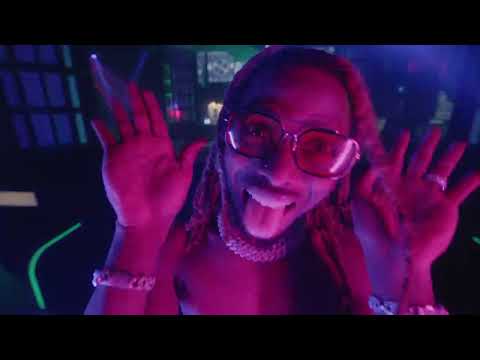 The new visual comes with his new EP “Ololade” launch and his record “Omo Ope” has been an impressive single since it was released with massive streams and social media traction.

In the music video, Asake could be seen partying hard with friends at the club as they all vibe to the hit track.