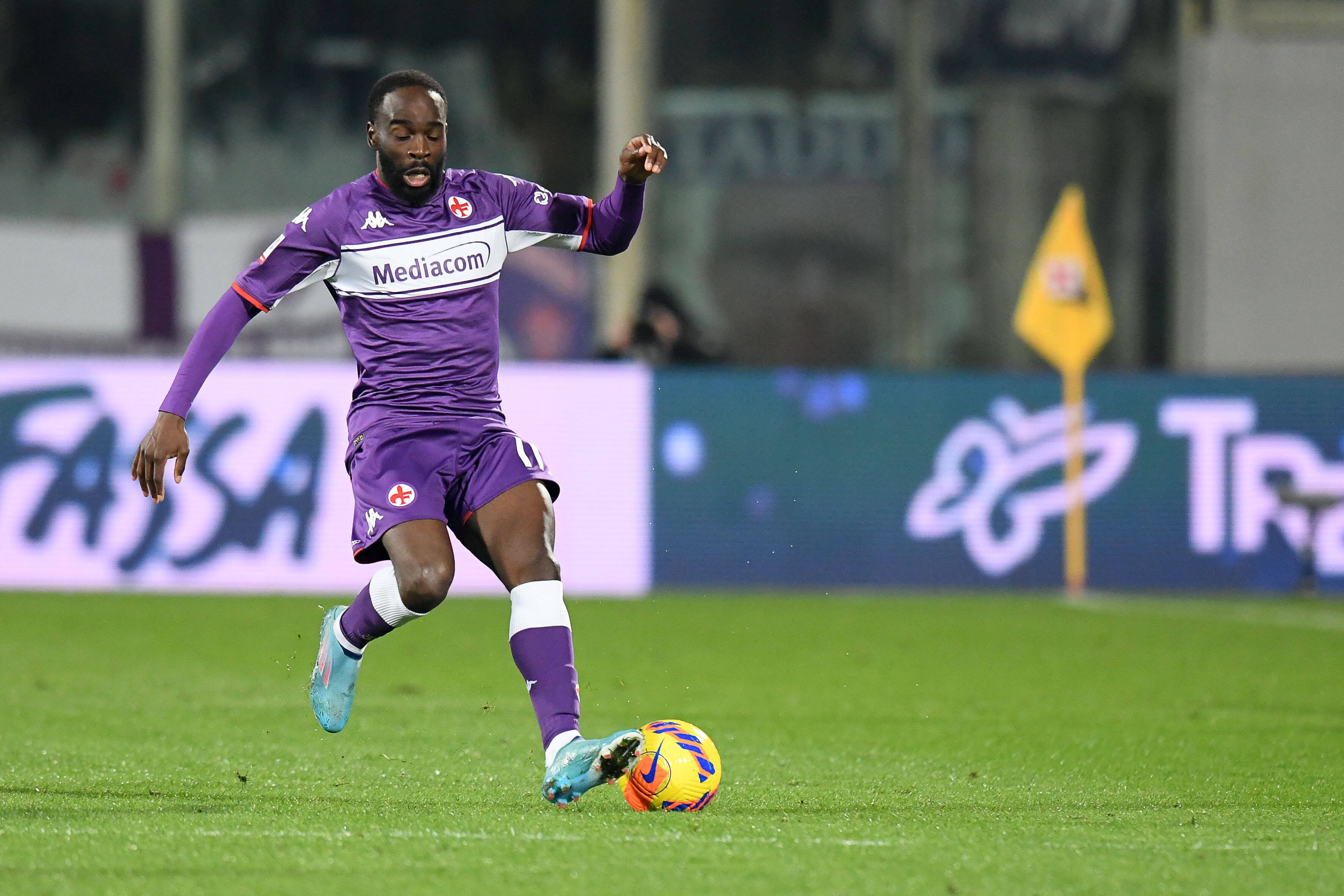 Lorenzo Venuti broke Fiorentina hearts with a costly own goal in stoppage time.

Juventus narrowly defeated Fiorentina in the first leg of their Coppa Italia semi-finals. The victory came courtesy of a stoppage-time own goal from Fiorentina full-back Lorenzo Venuti.

Jonathan Ikone almost put Fiorentina ahead in the 26th minute. The French-born player opened fire with his right foot. But his shot was wide on the side of the goal.

The first half was one-way traffic – Fiorentina continued to dominate Juventus but with no results.

Early in the second half, Ikone was once again causing problems for the Juventus backline.

In the 48th minute, the Frenchman found an opening to exploit before he unleashed a powerful shot that cannoned off the post.

That seemed to wake Juventus up, and the Turin side began to find a way to penetrate Fiorentina’s defence.

Before the hour mark, ex-Fiorentina player Dusan Vlahovic received the ball in a good area but was his effort was saved by Pietro Terracciano in Fiorentina’s goal.

Max Allegri introduced the pair of Alvaro Morata and Juan Cuadrado in the second half, and both men added a lot of pace to the attack.

The Colombian wingback repaid his coach’s faith in stoppage time, playing an integral role in securing the win. After surging beyond Cristiano Biraghi, Cuadrado fizzed in a driven cross towards the penalty area.

Fiorentina’s Lorenzo Venuti was left red-faced when his half baked clearance found its way into the back of his net.

That goal proved to be decisive as there was no time for Fiorentina to snatch an equalizer.

Juventus take their slender lead into the second leg in Turin on April 21.