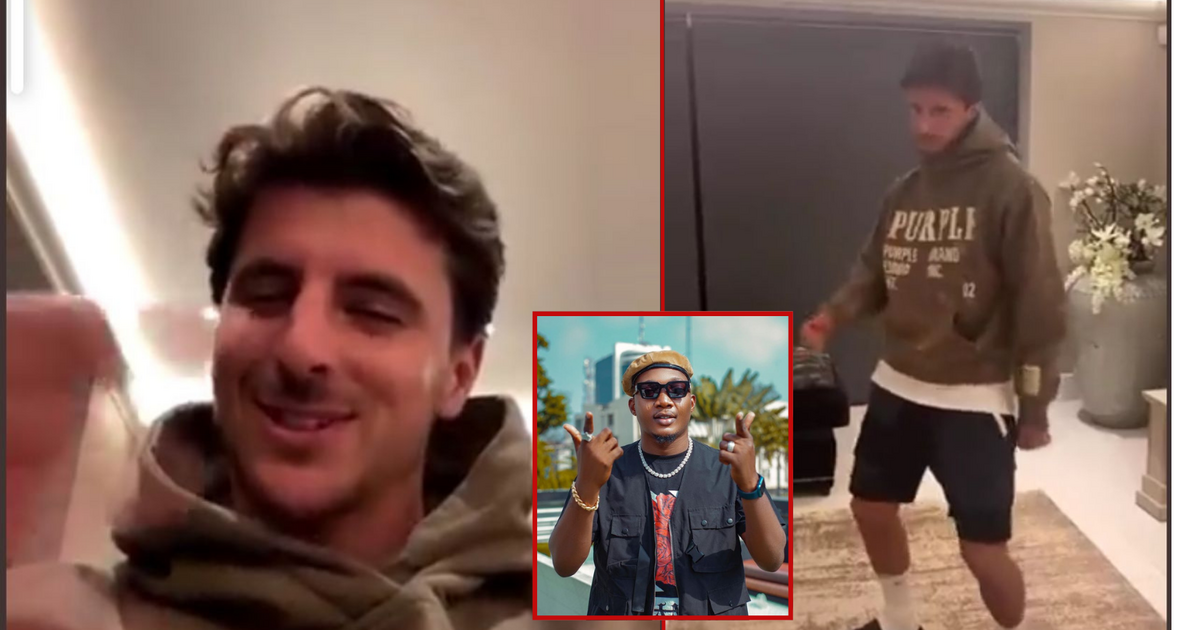 
The 23-year-old midfielder was recently spotted vibing to the the popular Nigerian 2021 smash hit ‘Ameno’ by Goya Menor via a rare footage that surfaced on Twitter.


Mount was impressive for the Blues on Thursday scoring and assisting a goal as Chelsea cruised to a 3-1 win away at Norwich in the Premier League.