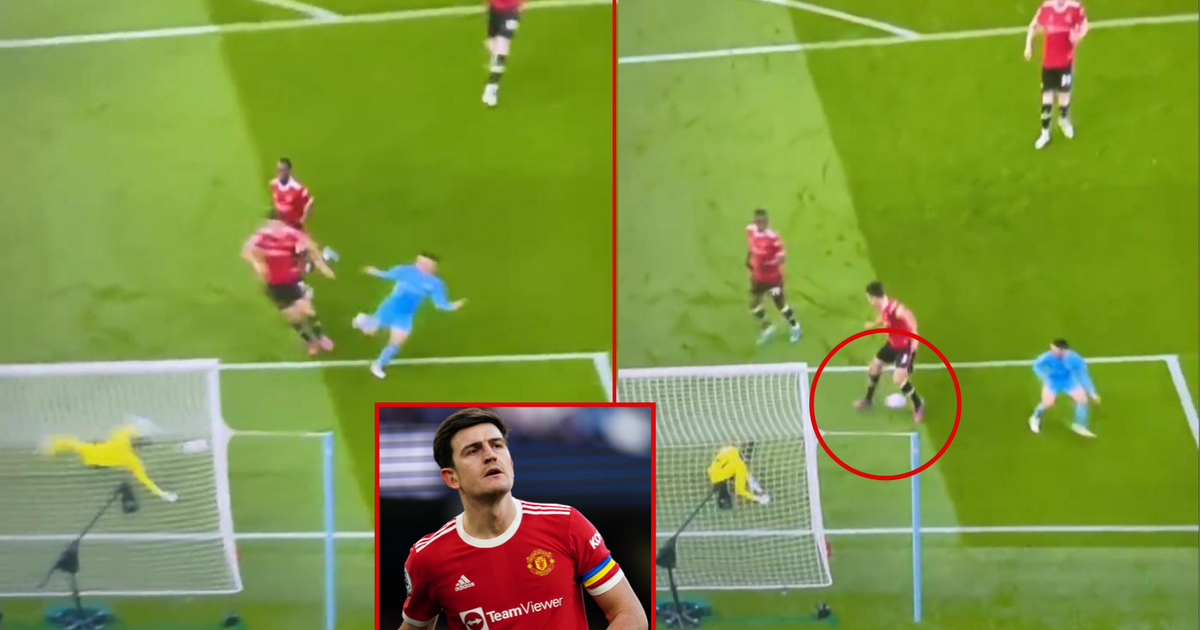 ​Kevin De Bruyne had already put the Blues in the lead, with Jadon Sancho cancelling out his strike.

However, the mercurial Belgian restored Man City’s lead six minutes later thanks to a somewhat dramatic and chaotic defending from the visitors, most especially United’s skipper Harry Maguire who made a bizarre choice in the box that proved costly for United.

After United goal keeper David De Gea saved Phil Foden’s initial attempt, the ball came to the Manchester United defender who appeared to have allowed the ball run through his legs.

The horrendous decision enabled Bernardo Silva to have a shot blocked again by De Gea, who ultimately could do nothing about De Bruyne’s follow up as he coolly slotted home.

Maguire’s terrible decision-making had already angered Man United fans, who wasted no time in tearing into their 29-year-old Captain on social media.