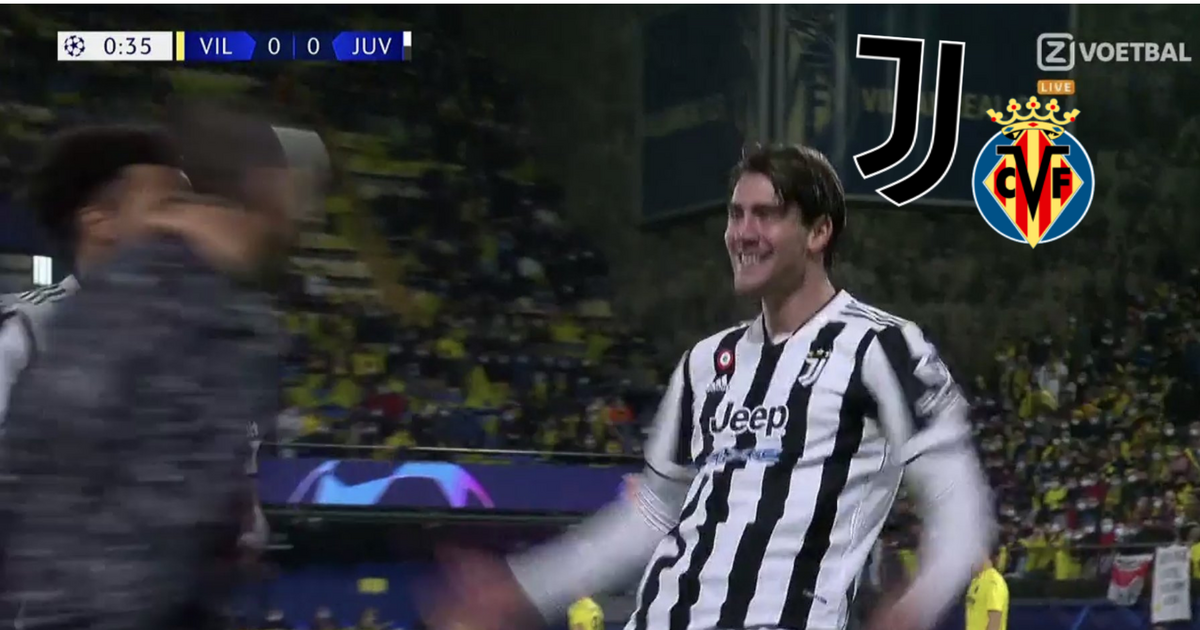 Juventus full-back Danilo picked up a loose ball in midfield and fired it over the top for Vlahovic to latch on to, before the 22-year-old striker brought it down on his chest and fired past Villareal goalkeeper Geronimo Rulli for his first goal in European football.

Vlahovic joined Juventus from Fiorentina earlier in January after impressing in Serie A, scoring an incredible 17 goals in 22 games before his £75 million move.

Elsewhere in Tuesday’s Champions League fixtures, Chelsea still currently lead Lille 2-0 at Stamford Bridge courtesy of goals from Kai Havertz and Christian Pulisic while Villareal have equalized Juventus courtesy of Dani Parejo in the 66th minute as the score remains 1-1.

Jennifer says she ‘bared her soul’ while filming ‘Marry Me’

Jennifer says she 'bared her soul' while filming ‘Marry Me’