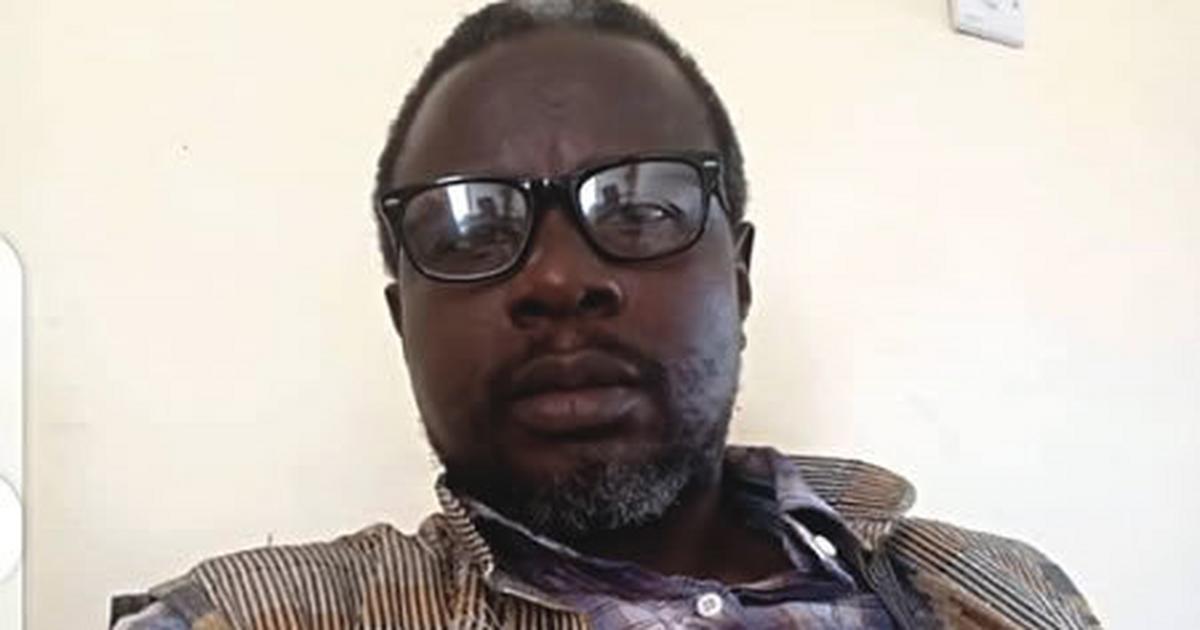 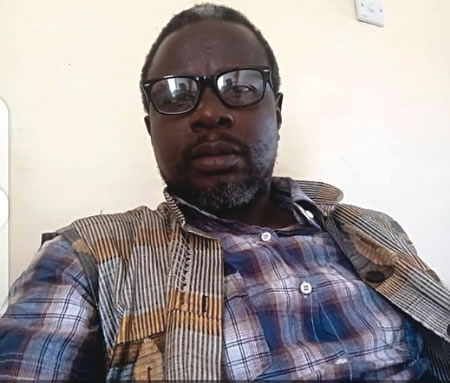 Ojoniyi also advised students to focus on their academics and wade off advancements from any lecturer who demands for sex to pass them.

The lecturer said this during an interview with Nigerian Tribune.

“Weak students are the ones who often seek to use sex to gain favour. Students should sit down with their academics and resist any lecturer who demands for sex to pass them,” said Ojoniyi.

Back in 2016, the Governing Council of UNIOSUN suspended and subsequently terminated Ojoniyi’s appointment after a leaked video clip depicted him pants down with a student named Mercy Ikwue.

As shown in the video clip, the lecturer was unclad on a bed in a hotel room and fondling Mercy.

Ojoniyi was caught napping as the female student secretly recorded their sexual activities on her laptop after convincing him that she was only watching a movie titled ‘Things Fall Apart.’

It was reported that the lecturer had pressed Mercy for sex and she appeared to have succumbed to the pressure when she decided to follow him to their agreed place to do the act.

Unknown to Ojoniyi, the female student had other plans for him.

The lecturer had blamed one of his colleagues at his university as the brain behind his ordeal. According to Ojoniyi, the lecturer in question, who has now been dismissed for alleged misconduct, contracted Mercy to set up the blackmail.

Meanwhile, he didn’t deny he was the person shown in the video.

Recently, the National Industrial Court in Ibadan, Oyo State, acquitted him of the charges and ordered UNIOSUN to pay him arrears dating back to the time he was suspended and duration which his terminated appointment lasted.

Recounting what happened, Ojoniyi said “You see, the story of results manipulation actually started with aggrieved students in 2015, and not 2016. Students who could not pay for their grades to be altered who then felt cheated by the ‘favoured crooks’ reported the case. They were the ones who reported the case of results manipulation by another lecturer to the then Ag. Dean. It was the Ag. Dean who first told me of it.

“My first reaction was that it was not possible. And, my reasons were very simple: the raw results were always kept with the Head of Department. After they were computed, they would be vetted in Osogbo by a professor who often would check against the raw results.

“So, expectedly, any reasonable person would not attempt to alter such results on the computer. But, what that lecturer was doing was reprinting new raw results, forging the signatures of the lecturers on them and replacing the originals in the HOD’s office with the ‘Oluwole versions.’

Ojoniyi, who is also a pastor, said the incident didn’t affect his ministry as every family and student remained except for one family that claimed he had become an ex-anointed.

The First Episode of “Best Friends in the World: Senior Year” Is Finally Here!