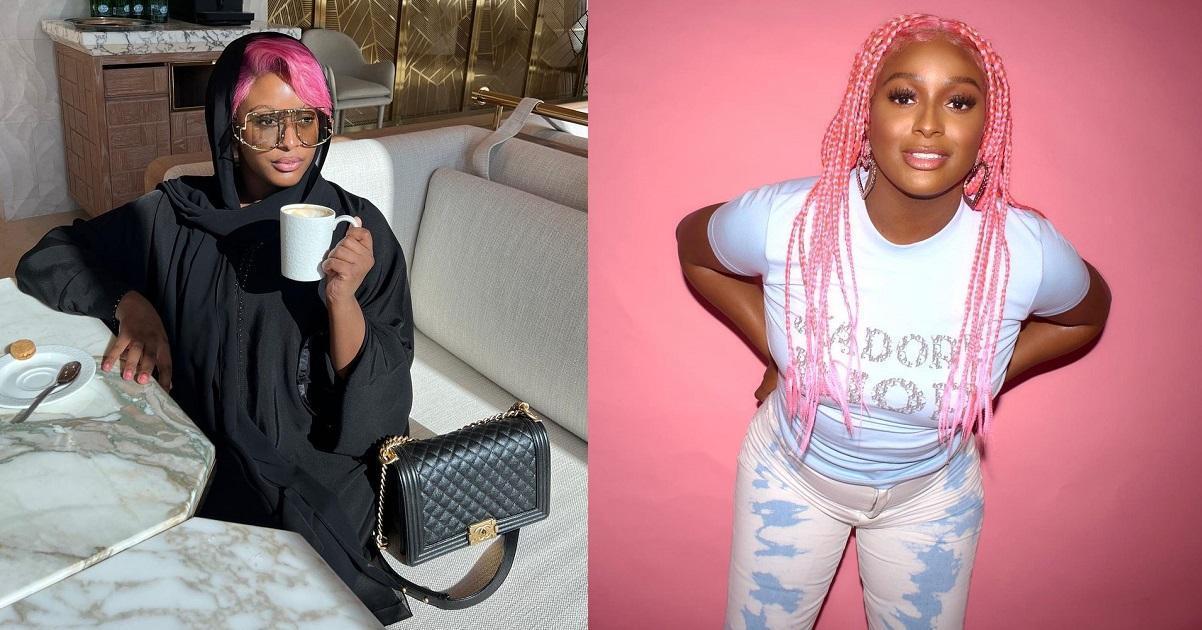 Popular disc jockey and billionaire daughter, Florence Otedola better known as DJ Cuppy, has revealed how she views people’s opinions about her. 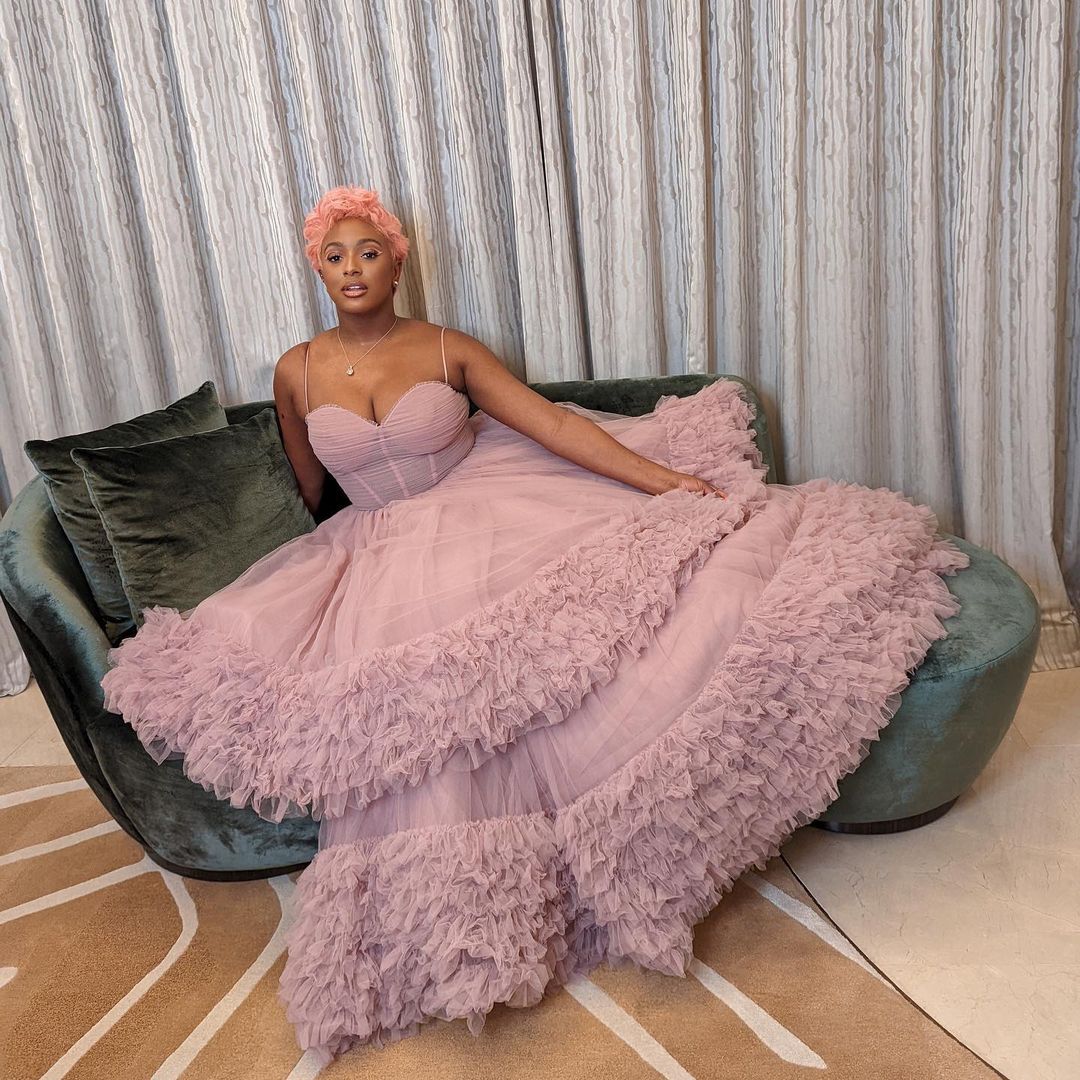 Taking to her Facebook page today, February 15, the singer stated that what other people think about her is none of her business.

DJ Cuppy who is currently studying in Oxford University, London, shared a photo of herself and wrote, “What other people think about me is none of my business”. 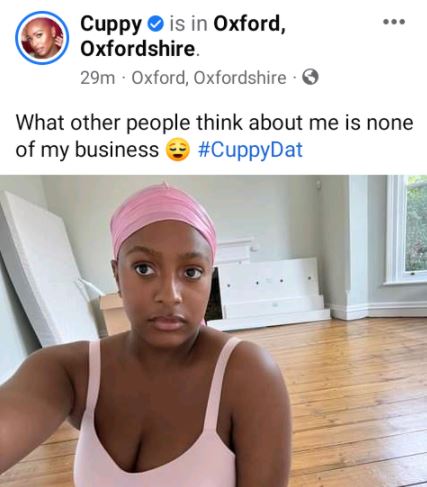 In other news, DJ Cuppy has finally reached out to her long-term admirer on Twitter, Asiwaju Lerry.

The young man has never passed off an opportunity to express his interest in the singer, and has been shooting his shot at her for months.

Well, DJ Cuppy has now reciprocated his advances by sending a love letter to him on the popular micro-blogging platform.

In the short letter, DJ Cuppy asked him to her Valentine and asked him to go on a virtual date with her on Valentine’s day. According to her, the date would be online because Lerry is in Ibadan, Oyo state while she is in Oxford, London. Continue reading here