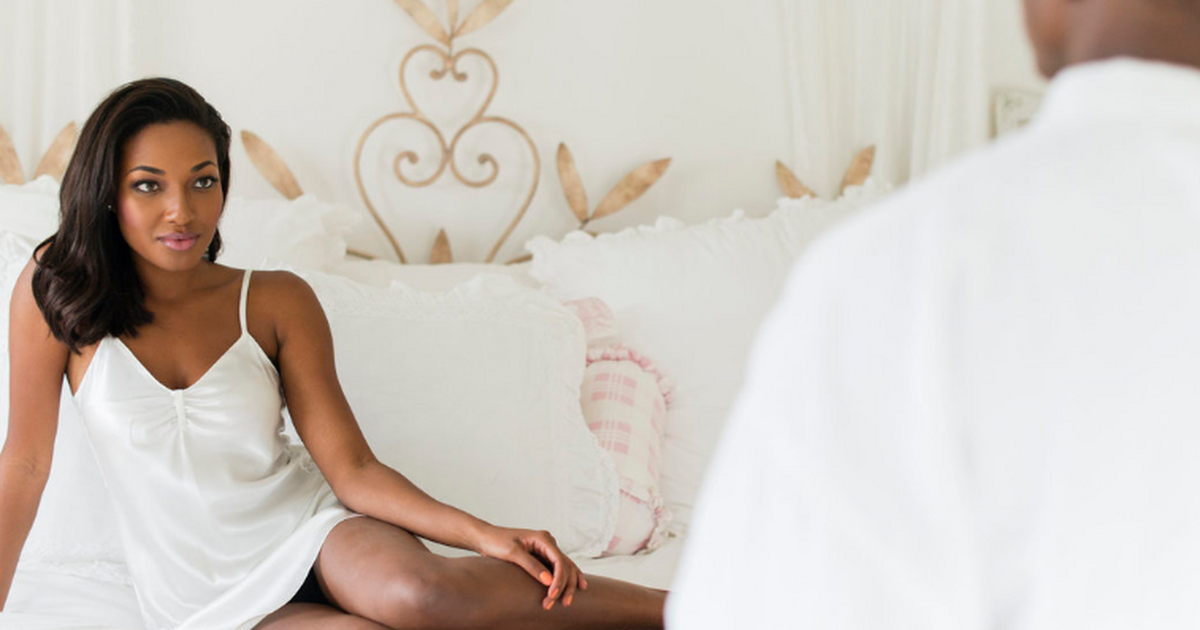 So, while a guy’s interest in a babe would ‘normally’ be to woo her, date her, get her into a relationship with him and do relationship things with the intention of getting married somewhere down the line, things are not very much the same anymore.

While there are still relationships like this, we’re seeing more people being just content to do all these relationship things, including sex, without any intention to be committed to each other in any way, let alone marry.

Whether they call it chilling, casual sex, one night stands, sare wa gba’s, friendship with benefits or some other voguish word, the essence remains the same – some people no longer need exclusiveness or the promise of commitment to initiate a ‘relationship.’

However, this only works best when both the guy and the babe are on the same page about the whole thing from the onset. If one person, say the guy, wants to just enjoy the carnal pleasures of a ‘relationship’ while the woman, desires the whole nine yards – exclusiveness, commitment, deep conversations and all – such relationship is bound to fail and should not even be begun in the first instance because of the massive difference in the desires of both the guy and the babe.

Mind you, not all guys will express their real intentions especially if they know it won’t get them what they want. [Sorry, guys. We all know it works this way more times than it does the other.]

So, when a guy, spurred by the desire of women for complete honesty of intentions nobly asks you for a purely sexual relationship, what should your response be?

Of course, depending on the phase you’re at and what you desire from relationships at that particular time, your answer should be one of the following:

If you’re at your savage phase or any other stage where sexual experimentation and ‘shallow’ relationship suits you, of course you would want to say yes provided that you’re attracted to the guy in question among other factors. And that’s just fine.

If you don’t want such affairs, of course the answer will have to be an unequivocal no. While this kind of unconventional honesty may feel refreshing, don’t be moved into giving him an inch. Don’t think that honesty qualifies him as good friendship material. If he’s already expressed a desire to get into your panties and you’re not cut out for such casual sexual relationships, run. Keeping him close might really not be healthy for your decision.

What you shouldn’t say

If you don’t want to have sex with a guy don’t tell him it’s because you’re not in a relationship with him. If you do this, you give him a cheat code and he’ll explore it to your detriment. He will likely fake a relationship with you just to get what he wants before ghosting so neatly on your naïve a**

Tell him that your refusal in casual sex is because you are not interested at all, regardless of the relationship status. Whether you’re dating or not, you don’t want sex. That’s the way to go.