Where does birthday boy Didier Drogba rank among the top 10 African scorers in Premier League history? 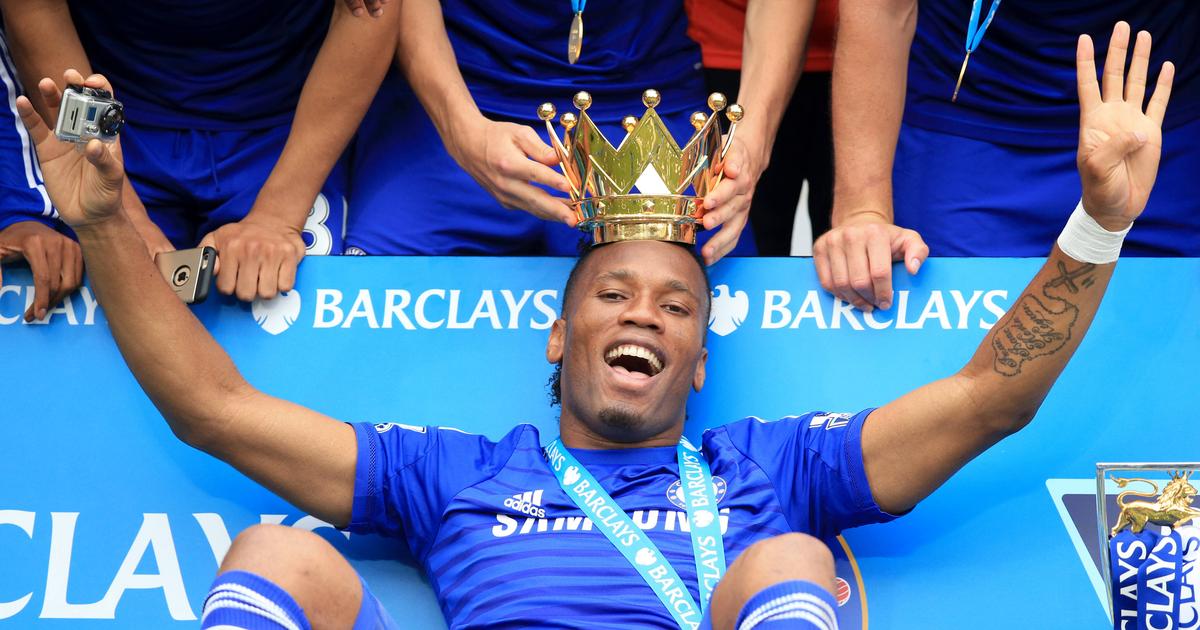 
It remains unlikely that Kanu will surrender this spot anytime soon as he is 11 goals ahead of the next African on the list, Demba Ba and Kelechi Iheanacho is the closest active player with 35 goals.

Ivorian winger, Wilfried Zaha has scored 56 goals in 268 Premier League appearances for Crystal Palace and Manchester United although he only played two games for United and never scored.

Another Ivorian, Yaya Toure scored 62 goals in 230 Premier League games for Manchester City where he achieved great success and established himself as a legend.


Toure is now retired and will most likely soon be overtaken in the near future by compatriot Wilfried Zaha who is just six goals behind him.

Gabonese striker Pierre-Emerick Aubameyang scored 68 Premier League goals in 128 appearances which is the best goal ratio on this list.


It is made even more impressive by the fact that Aubameyang only played three full Premier League seasons for Arsenal.

Algerian winger, Riyad Mahrez has scored 76 goals in 247 games and is currently playing in his eighth Premier League season four each for Leicester City and Manchester City and has won the league title for both clubs.

Togolese striker, Emmanuel Adebayor is the fourth highest scoring African in the Premier League with 97 goals in 242 games for Arsenal, Manchester City, Tottenham and Crystal Palace.

The man of the hour is in at the number three spot on the all-time African topscorers with 104 goals in 254 appearances in the Premier League.


That stellar record spans nine seasons in two different spells in which he established himself as a legend at Chelsea and English football generally.

Reigning African champion, Sadio Mane has been spectacular in the Premier League where he has scored 107 goals in 253 appearances for Southampton and Liverpool. Rather impressive numbers for a winger currently playing in his eighth season and will most likely add to that as he is currently playing at the peak of his powers for Liverpool.

Speaking of peak, the highest-scoring African in the Premier and arguably the best player in the world right now, Mohamed Salah has scored 116 goals in 183 appearances, majority of which have come in less than five seasons as a Liverpool player.


He also played 13 PL games and scored twice for Chelsea but it is his time at Liverpool that he will ultimately be remembered for as arguably the greatest Afrcian player in Premier League history.

Cardi B pulls out from first leading role in 'Assisted Living'