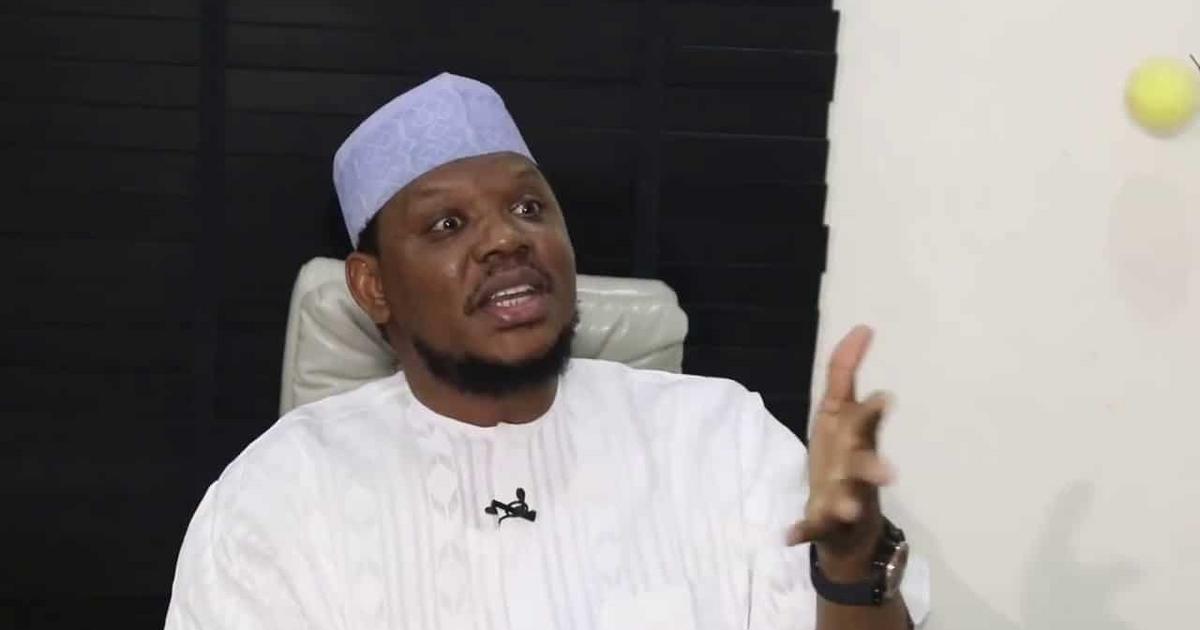 While Russia invaded Ukraine on Thursday, February 24, 2022, Garba shared a post on Facebook expressing that Africa not participating in the first and second world wars is the reason the continent remains “poor and abandoned.”

He wrote on Facebook: “Most of you don’t know that Africa needs the Third World War more than every other continent on the planet.”

“We were nothing in the first and the second, that’s why we remained poor and abandoned. WW3 is an opportunity for Africa.”

Garba is a Nigerian politician and IT expert, who founded the popular Crowwe app. He was a presidential candidate in the 2019 election, under the All Progressive Congress (APC).

This Ify's Kitchen Recipe for Instant Noodles is a Game Changer