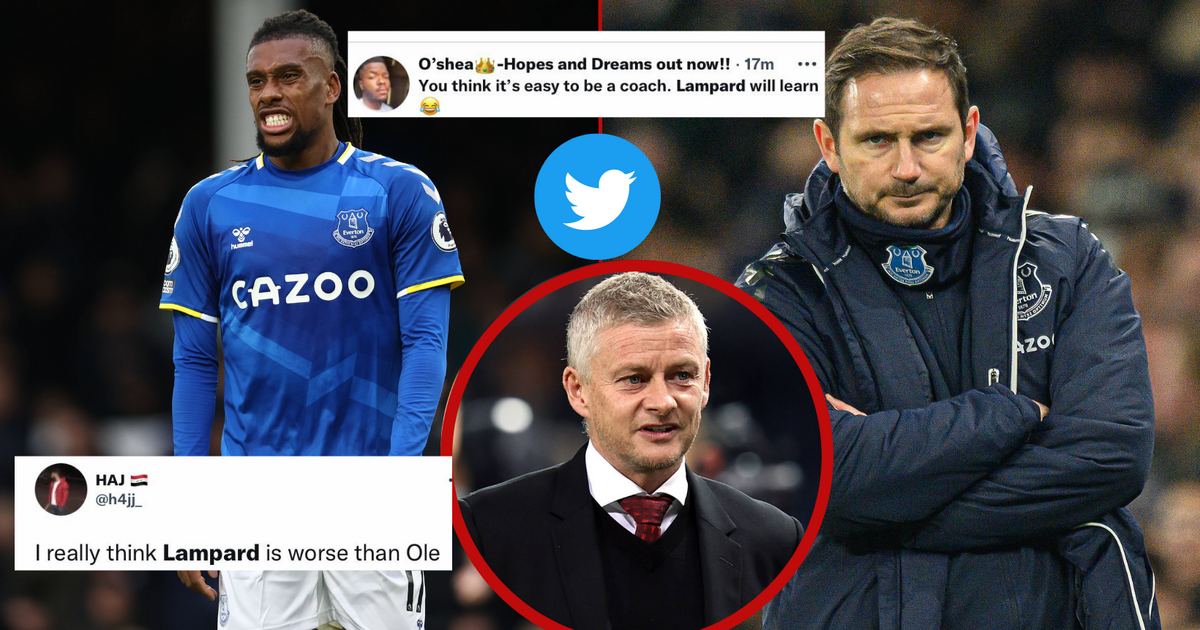 The 25-year-old foward was an unsused substitute for 90 minutes as the Toffees just had no answer for Antonio Conte’s men having gone down 3-0 in the first-half after an unfortunate own goal from Everton defender Michael Keane opened the scoring in the 14th minute before Heung-Min Son and Harry Kane further stretched the home team’s lead before the break.

The second-half produced more of the same as Tottenham added a fourth and fifth as Frank Lampard’s men were demolished at White Hart Line.

Following the disappointing result for Everton. Fans have reacted on Twitter aiming subtle digs at Frank Lampard and his side after the game on Monday.

Reactions from Everton loss to Tottenham on Friday

Meanwhile, Alex Iwobi could appear for Everton as they host Wolverhampton Wanderers on Sunday March 13 in a crucial Premier League clash.