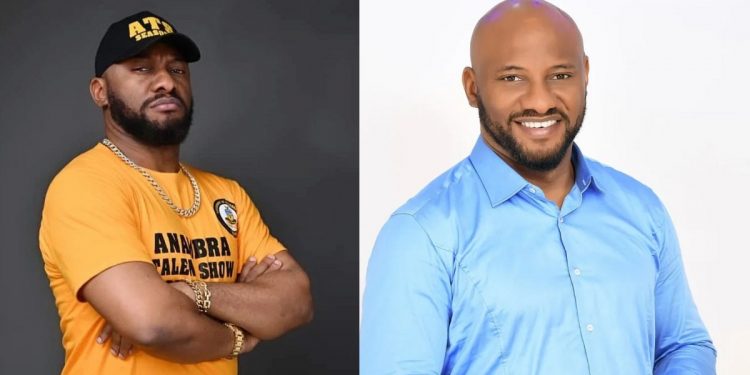 Controversial Nollywood actor Yul Edochie has hit out at people who worry about his lifestyle.

The actor, who used his Twitter account to address his detractors, wondered why some people are so concerned about his life and his choices.

The father of five claimed to have come to the conclusion that people who suffer and lose sleep because of the way he has chosen to live his life are witches.

“If my lifestyle which does not concern you hurts you, gives you headaches and sleepless nights, then it is confirmed. Simple and short. YOU ARE A WITCH. He wrote on Twitter.

If my lifestyle which does not concern you makes you wrong, give you a headache and sleepless nights so it’s confirmed.

YOU ARE A WITCH.

Meanwhile, popular Nollywood actress Mercy Johnson has been criticized by some “lawyers” for his colleague, the second wife of Yul Edochie, Judy Austin-Moghalu.

This comes after the award-winning actress, who shot 38 Sunday August 31, recognized a position dedicated to him by Yul Edochie and snubbed Judy’s.

Yul Edochie took to his Instagram page to celebrate Mercy Johnson and praised her for being a stellar actress.

“Still one of the best in the business. Happy birthday @mercyjohnsonokojie Wishing you many more years to come. May God always be with you,” he wrote.

Without hesitation, the mum-of-four acknowledged the post and thanked him warmly for the birthday wish.

“Amen, thank you very much fraternally”, she commented.

They scolded her for ignoring Judy and called her by unprintable names.