Home » Entertainment » Zlatan says he is going to have 10 children

Zlatan says he is going to have 10 children 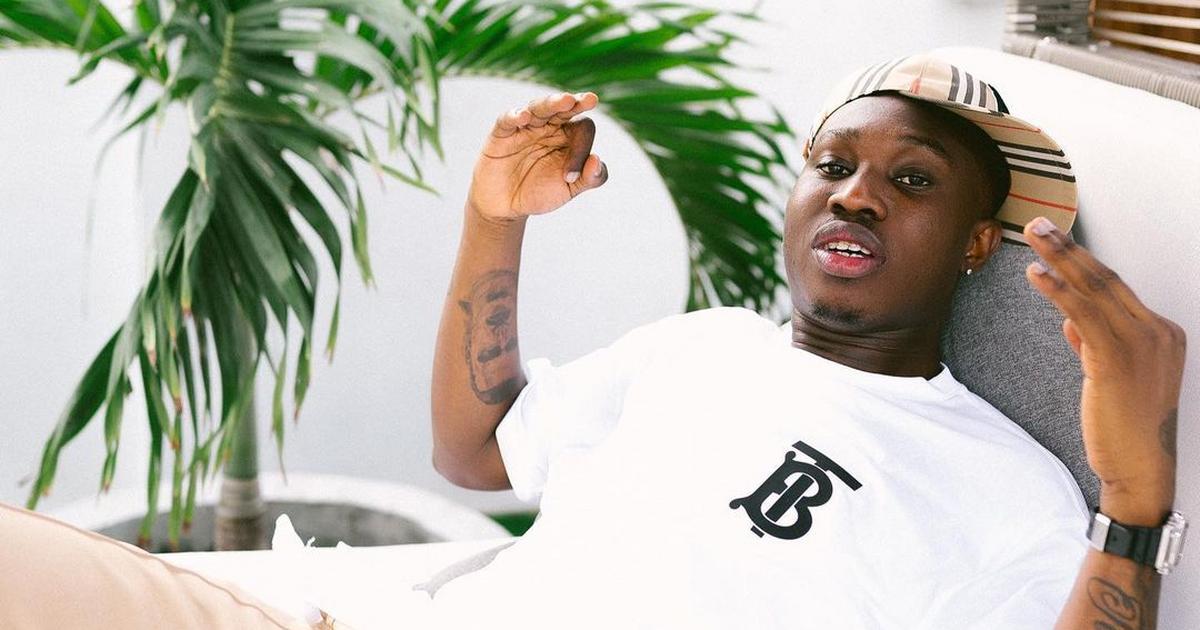 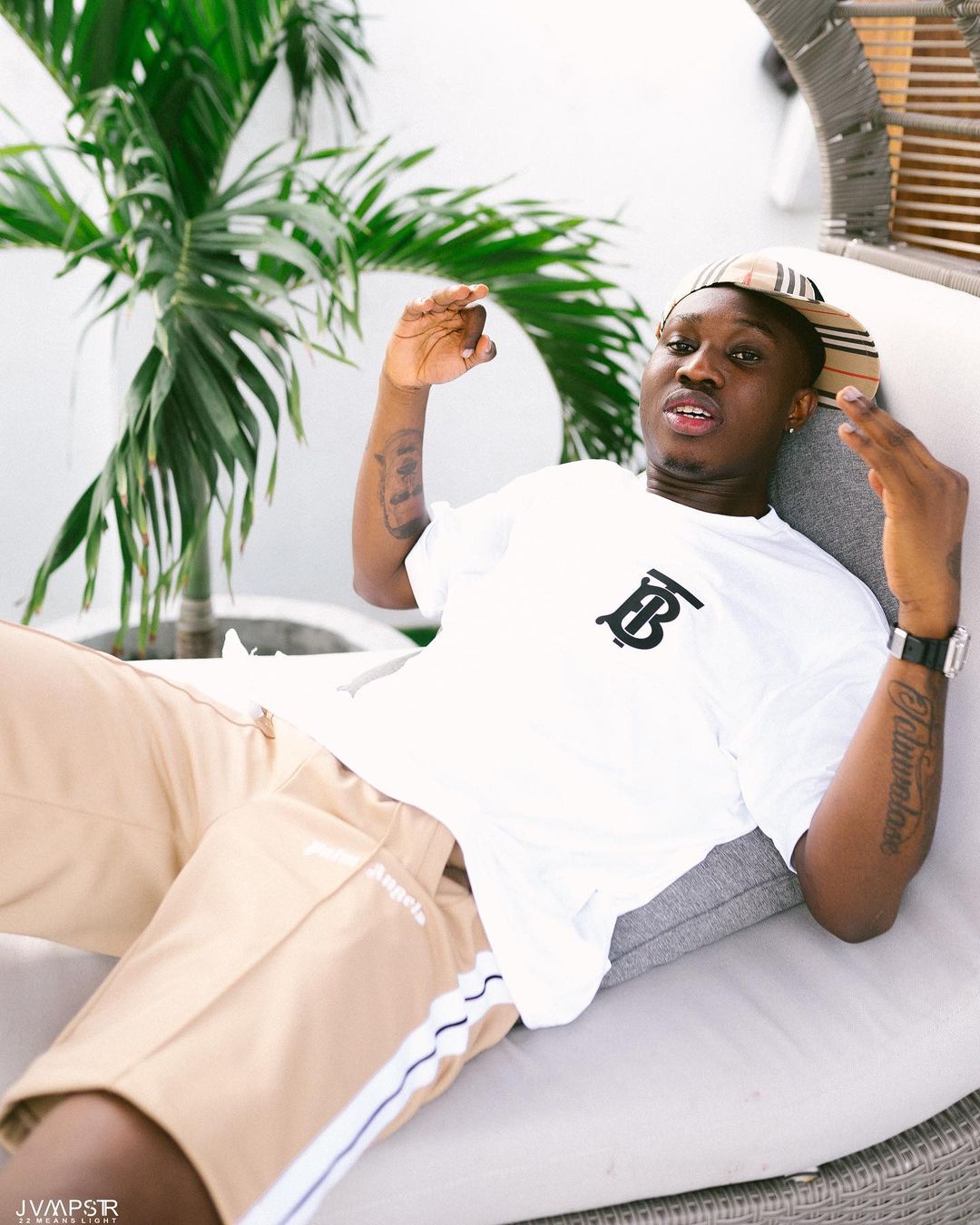 Zlatan is a father to two adorable children.

Nigerian rapper and songwriter Omoniyi Temidayo Raphael popularly known as Zlatan has revealed that he is going to have ten children.

The music star made this known via one of his social media pages while showing off his second child.

The music star welcomed his first child, Toluwalase, back in 2020.

It would be recalled that in June 2019, the rapper had raised eyebrows when he shared a photo on his Instagram page and captioned it with a post indicating that he was now a new dad.

However, a few hours later, he took down the photo and debunked the insinuation that he was a new daddy.